Spice has launched two new XLife-series smartphones, the XLife 403E and XLife 480Q, both of which are now listed on the official site with pricing details.

According to the company listing, the XLife 403E comes with a 4-inch display. It supports dual-SIM (2G+3G) and is powered by a 1GHz single-core processor with 256MB of RAM. The handset packs just 256MB of ROM and comes with expandable storage via microSD card (up to 16GB). There is a 2-megapixel rear camera and a secondary 1.3-megapixel front-facing camera on the handset.

The Android 4.4 KitKat-based Spice XLife 403E packs a 1400mAh battery which is claimed to deliver up to 5 hours of talk time, and up to 48 hours of standby time on 3G network. The handset measures 124x64x9.5mm and will be available in Black colour. 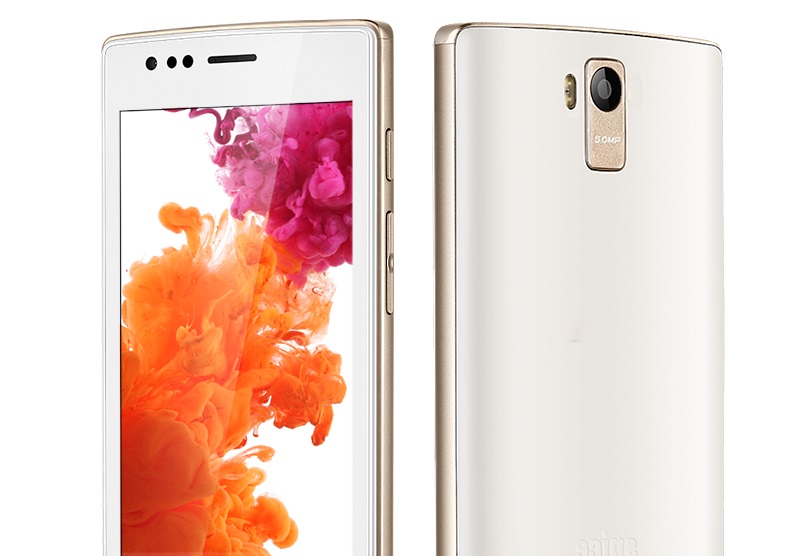 The Spice XLife 480Q, on the other hand, features a 4.5-inch FWVGA (480x854 pixels) display. It features dual-SIM (GSM+GSM) functionality. Other innards of the handset include a 1.2GHz quad-core processor; 1GB of RAM; 8GB inbuilt storage; expandable storage via microSD card (up to 32GB); a 5-megapixel rear camera LED flash; a 1.3-megapixel front camera, and a 1750mAh battery. The phone measures 133.5x68.5x9.4mm.