The company has confirmed that all the four smartphones will be available via retail stores and the company's online store.

The Spice XLife 431q Lite sports a lot of the same specifications as the XLife 404. However, it also features some differences including a 1.2GHz quad-core processor; 512MB of RAM; 4GB of inbuilt storage, and a 1750mAh battery. 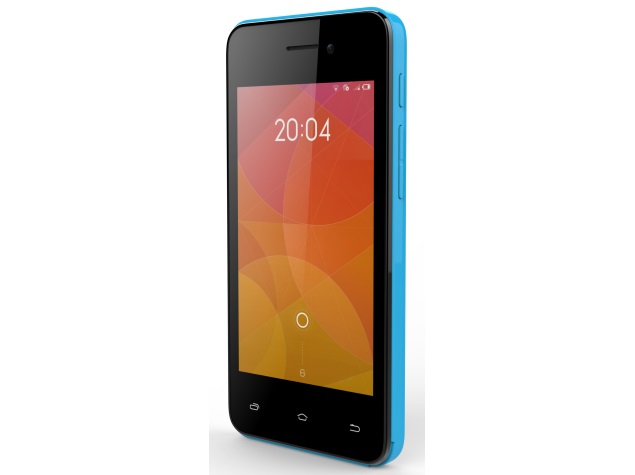 Lastly, the Spice XLife 512 features a 5-inch FWVGA (480x854 pixels) display and is powered by a 1.2GHz dual-core processor. The smartphone sports an 8-megapixel rear camera with dual-LED flash and packs a 2000mAh battery. The rest of the specifications of the XLife 512 are the same as the Spice XLife 431q smartphone.

Commenting on the launch, Amandeep Singh, CEO, Spice Mobiles said, "After extensive market research, we observed a product gap and significant market opportunity in the sub Rs 5,000 segment of smartphones offering both technology and design. A large number of Indian consumers still use feature phones, hence there is huge upgrade potential towards smartphones and we are targeting first time users in Tier II and III cities. We are delighted to launch our new XLife series of smartphones in Rajasthan, which is one of the largest feature phone markets in India."