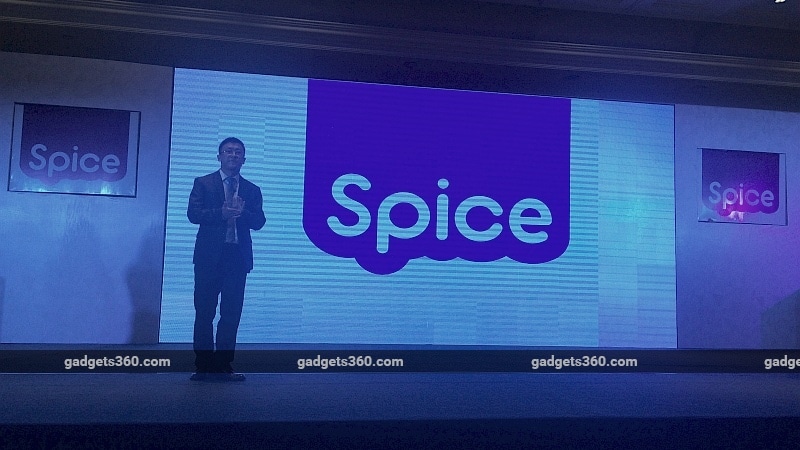 Both these smartphones come with dual speakers, and are priced at Rs. 5,590 and Rs. 6,290 respectively. The Spice F301 has a colourful design and the company boasts of 3D immersive sound technology as well, while the Spice F302 takes it up a notch by sporting a fingerprint scanner. There’s also the addition of the Facemask technology that lets you add Snapchat-like filters to your selfies.

The Z102, Z101, Z201, Z202, and Z301 feature phones come with long battery life, and a super battery mode that gives even more standby time. They all sport loud sound features and shortcut keys for things like FM radio and music player. The devices also come enabled with the King Voice feature which lets the consumer navigate through their smart keypad devices, assisted by voice support.