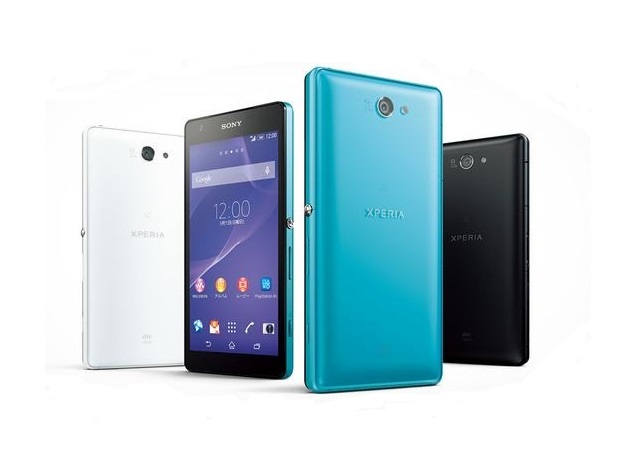 Sony has launched its Sony Xperia ZL2 smartphone in Japan, listing it on its site, as well as announcing a launch soon on KDDI - a Japanese telecom operator. The price or availability date of the Xperia ZL's successor has not been revealed. However, the website gives details about the smartphone's specifications.

Running on the latest Android 4.4 KitKat OS version, there is no word on Xperia ZL2's single or dual-SIM capabilities. The smartphone however sports a 5-inch full-HD LCD Triluminos Display with a Sony Mobile Bravia Engine 2 and X-Reality, which delivers a calculated 440ppi screen density. 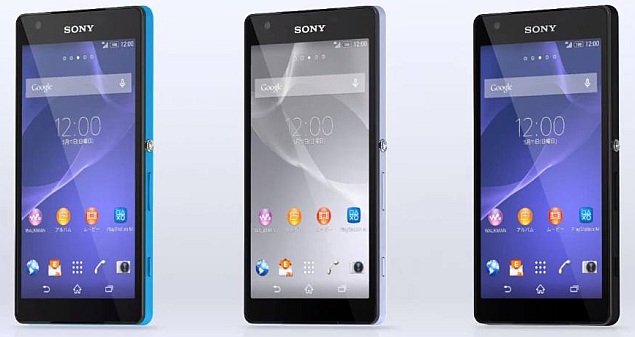 The Xperia ZL2's rear camera boasts of a f2/2 20.7-megapixel CMOS 1/2.3-inch Exmor RS sensor with Bionz image processing technology that is capable of recording 4K (3840x2160 pixels) resolution videos alongside what reads to be 31 million pixel front-facing camera, which we assume is a typo for 3.1 million pixels (3.1-megapixel). 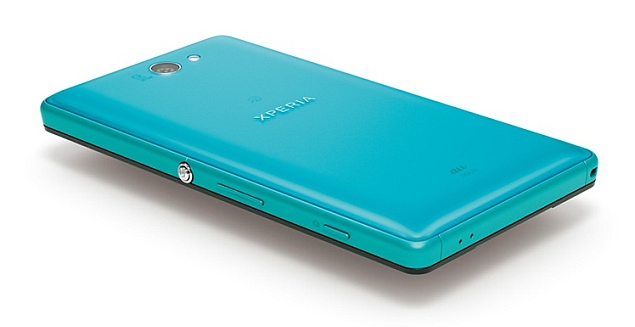 Available in only 32GB of built-in storage variant as per the official listing, the Xperia ZL2 additionally features microSD, microSDHC, microSDXC card storage expandability up to 128GB.

The device is backed by a 3000mAh battery that's rated to deliver up to 1340 minutes of continuous talk time and a charging time of about 150 minutes. Connectivity options for Xperia ZL2 include 4G LTE, Wi-Fi 802.11 a/b/g/n/ac and Bluetooth v4.0. Information on GPS, NFC, FM radio with RDS and IR are not mentioned.

The smartphone, like previous Xperia models, is waterproof (IPX5/IPX8) and dust-proof (IP5X), measures about 137x72x10.8mm, weighs 167 grams and will be available in three colour variants - Blue, White and Blue. 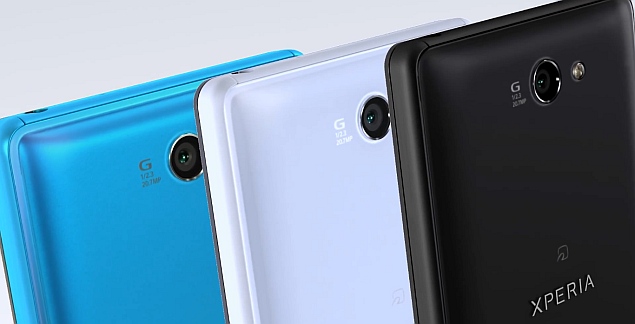 Sony, on Thursday released its Xperia Z2 smartphone in India at Rs. 49,990. It will be bundled along with the Sony SmartBand fitness tracker band initially, for free.

The company has announced that the Xperia Z2, successor to the Xperia Z1 (Review | Pictures), will be available in India starting May 12. Sony is also bundling 6 free HD movies for download, one full-HD cricket game, and 3 months Bigflix subscription, apart from a Sony original case worth Rs. 2,990, for free.