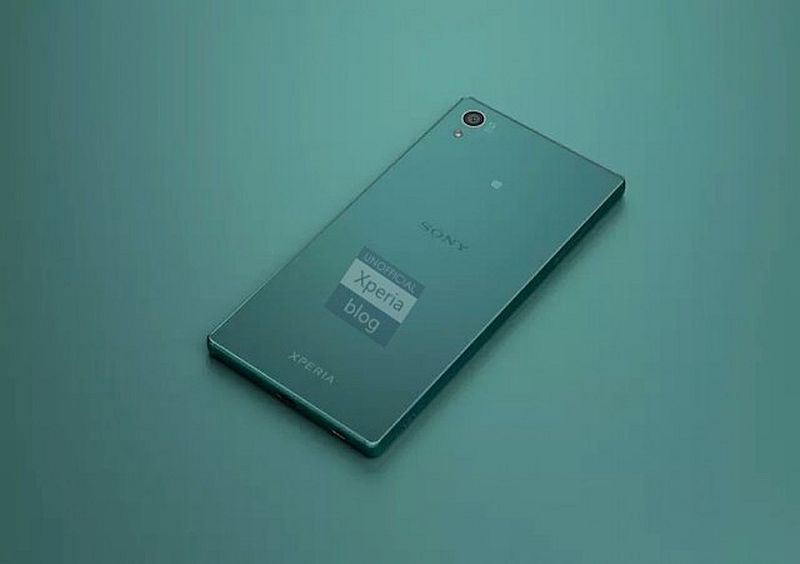 Sony is rumoured to launch three new smartphone models at its September 2 launch event - the Xperia Z5, Xperia Z5 Compact, and Xperia Z5 Premium - apart from other products at IFA 2015. In a recently published video, the three Xperia Z5 models were briefly touched upon by the company's Marketing Director of Sony Mobile France.

The French site Clubic posted the video (now pulled down) where Sony's executive talks about the new devices ahead of the official launch. The Sony executive seemingly confirmed the three Xperia Z5, Xperia Z5 Compact, and Xperia Z5 Premium models due to launch this week at IFA.

According to the company executive, Sony's Xperia Z5 Premium will be the first smartphone featuring a 4K UHD display and will come with a 5.5-inch display, in-line with previous leaks. The flagship Sony Xperia Z5 is said to sport a 5.2-inch full-HD display.

All the new Sony Xperia Z5 models are said to feature 23-megapixel rear cameras, as seen in some leaked renders last week. The video claimed (via GSM Arena) that all the new models will feature 'fast autofocus' with focusing speed of 0.03 seconds. The executive also claimed that the smartphones will come with improved low light performance.

For the first time, Sony's new Xperia Z5, Xperia Z5 Compact, and Xperia Z5 Premium models are said to come with fingerprint sensors, but not on the home button or back panel - rather, on the side panel. Much like previous Xperia models, the Xperia Z5 is said to be waterproof with the Micro-USB port being cap-less again.

We will have to wait for Sony's September 2 event at IFA to see what the company has in store for consumers.