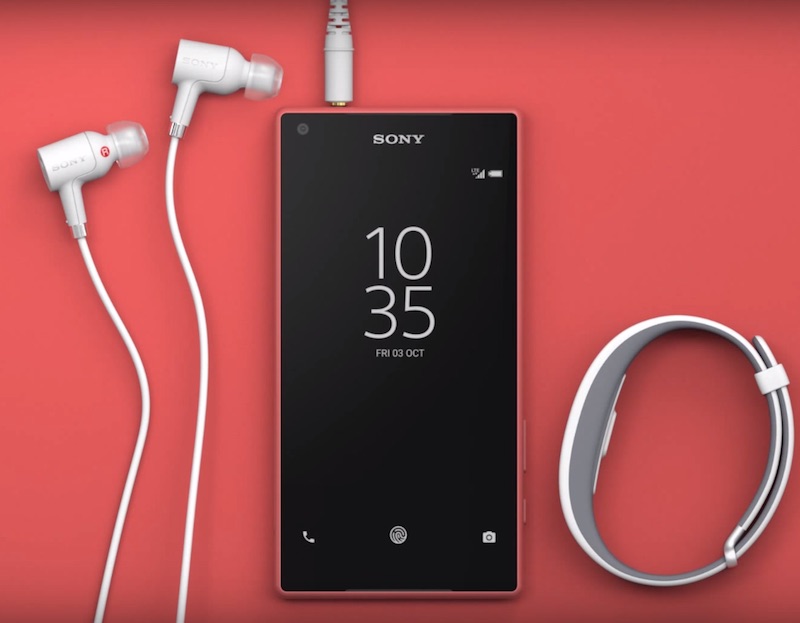 At the IFA 2015 trade show earlier this month, Sony launched the Xperia Z5, Xperia Z5 Compact, and the Xperia Z5 Premium smartphones. But it seems the Japanese technology conglomerate has another high-end smartphone planned for launch in the coming months. A new report claims that the company is working on the Sony Xperia Z5 Ultra, which much like the Premium handset, will sport a 4K display.

Sony, which has previously maintained an "Ultra" variant for some of its flagship handsets, including the Sony Xperia Z2 Ultra, plans to launch an Ultra variant of its latest Xperia Z5 flagship as well, reports tech blog PricePony. The report also reveals some tech specifications of the handset.

The Xperia Z5 Ultra will reportedly sport a 6.44-inch display with a resolution of 2160x3840 pixels. It will be powered by Qualcomm's Snapdragon 820 chipset, coupled with 4GB of RAM. Other features of the handset include a 23-megapixel rear camera. The Xperia Z5 Ultra, which has many features similar to the Xperia Z5 Premium, will come with a large 4000mAh battery, the report added.

The report noted that the Xperia Z5 Ultra will be unveiled in March 2016, after the next Mobile World Congress trade show. While the rumour doesn't seem far-fetched, it needs to be pointed out that Sony could change its mind and axe the plan by then.

If Sony does release the Xperia Z5 Ultra, it could be possibly be among the first (if not the first) handset to come with the Snapdragon 820 chipset.