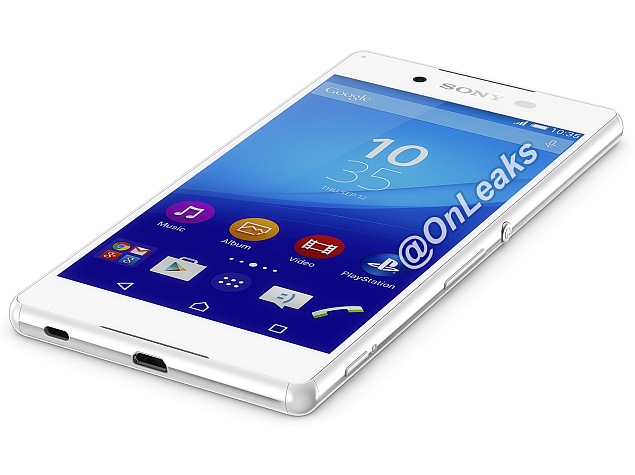 Sony's anticipated flagship, the Xperia Z4, appears to have had its specifications detailed thanks to a leaked benchmark test result.

According to GFXBench results (via Mobifo.nl), the Sony handset with model number E6553, widely expected to be the Xperia Z4, features a 5.1-inch full-HD display with a 1080x1920 pixels full-HD resolution.

If the benchmark results are real, Sony's Xperia Z4 will be the first handset from Japanese company to sport the octa-core Qualcomm Snapdragon 810 chipset (quad-core Cortex A57 and quad-core Cortex A53). The handset is said to feature 3GB of RAM and come with 32GB of inbuilt storage. Also listed are a 20-megapixel rear camera and a 5-megapixel front camera. The Android 5.0.2 Lollipop-based Sony Xperia Z4 is also seen with an accelerometer, barometer sensor, compass, gyroscope, and proximity sensor, apart from NFC, and Wi-Fi connectivity.

Earlier this month, a French website tipped specifications of the Xperia Z4 which somewhat contradict the innards listed by the benchmark.

Alongside rumoured specifications, four purported press images of the Xperia Z4 earlier this month had also surfaced on the Web. The leaked images showed the white-coloured variant of Sony Xperia Z4 flaunting nearly the same design aesthetics as its predecessor, the Sony Xperia Z3. In the four images showing all the four sides of the upcoming smartphone, a subtle change was seen - the front-facing speakers, which were placed slightly more towards the edge than those seen in Xperia Z3, were also a little longer.