Based on the increasing number of leaks on the Web, Sony might soon unveil Xperia Z4, the flagship smartphone that was missing at the launch of Xperia Z4 Tablet at MWC 2015. The Japanese multinational tech firm might also reveal the Xperia C4 smartphone as its purported renders have also surfaced on the Internet.

The latest leak for Sony Xperia Z4 comprises of a photo sample (seen above) said to be taken from the handset. According to Esato website (via GSMArena), the original image consisted of EXIF data that indicates a 20.7-megapixel camera on the device. The data also shows the model number 'Sony E6553'.

The sample image, taken at ISO 50, shows a good amount of detailing and sharpness of the subject, which in this case are cliffs. The image is said to have been shot in a UK national park. While the image quality does not say much about the handset, it seems like the Xperia Z4 will not be a massive upgrade over the existing Xperia Z3. 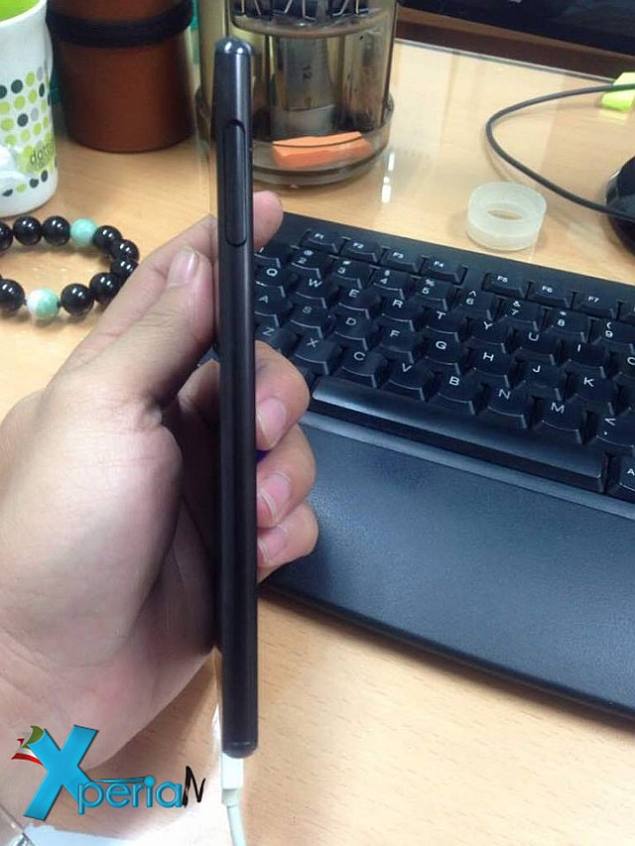 On Monday, a bunch of images showing a black Xperia Z4 smartphone surfaced online courtesy Nowhereelse and Xperian website (via Phonearena). Confirming the model number of the sample image leak, the images also feature Sony E6553 written. According to sources cited by the report, the smartphone will be launched in separate 1080p (1080x1920) and 1440p (1440x2560) pixel resolution variants, both packed inside a 5.2-inch screen, as previously reported. The inclusion of 4GB of RAM, 20.7-megapixel rear camera, 5-megapixel front-facing camera has been also mentioned. 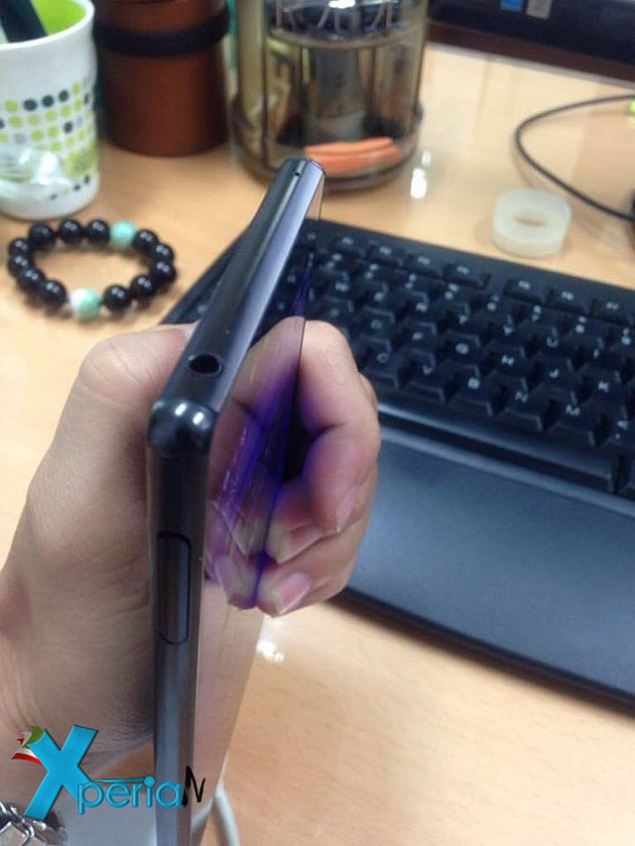 One of the images also shows Sony Xperia Z4 to sport a new design to cover the microSD card slot, ditching its traditional closure flap protecting from water and dust. 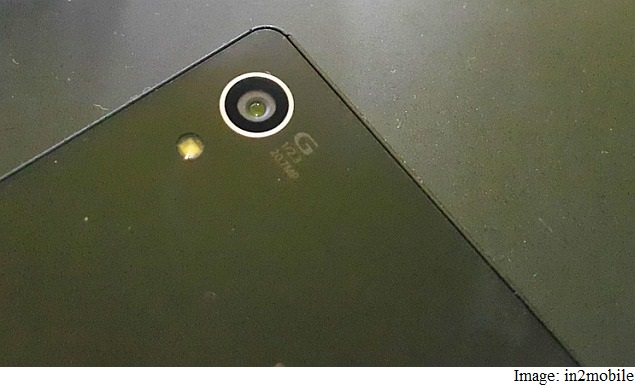 Last week three more images of the Xperia Z4 were leaked on the Web by in2mobile (via Phonearena), once again accompanied by the Sony E6553 model number. The rear camera module also clearly shows a 20.7-megapixel printed besides the camera lens. The images also indicate the smartphone to flaunt a glass back. 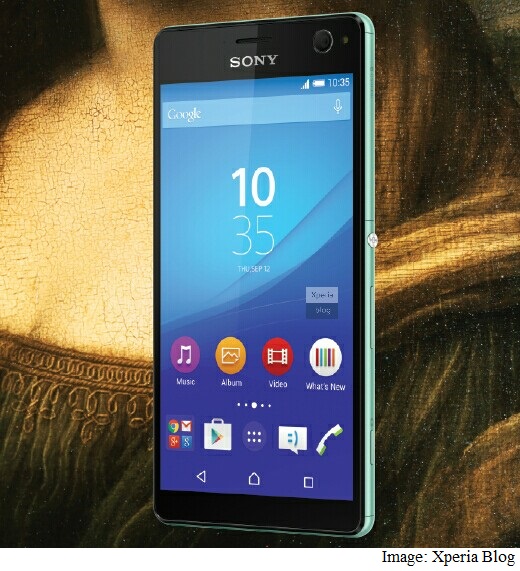 Besides several Xperia Z4 leaks, Xperia Blog and @upleaks both have uploaded two renders of what they claim to be Xperia C3's successor, the Xperia C4. As per the renders, the Xperia C4 will feature a large front-facing lens along with an LED flash. The smartphone will reportedly be available in Black, White and Turquoise.

The images fail to mention anything about the specifications of the smartphone. Phonearena however speculates the smartphone to equip a 5.5-inch display with a better screen-to-body ratio, a front-facing camera upgraded from Xperia C3's 5-megapixel camera and a MediaTek SoC instead of Qualcomm. The handset is expected to be officially unveiled around July. To be noted however is that Sony has not confirmed any of the details mentioned above - and they should be taken with a pinch of salt.