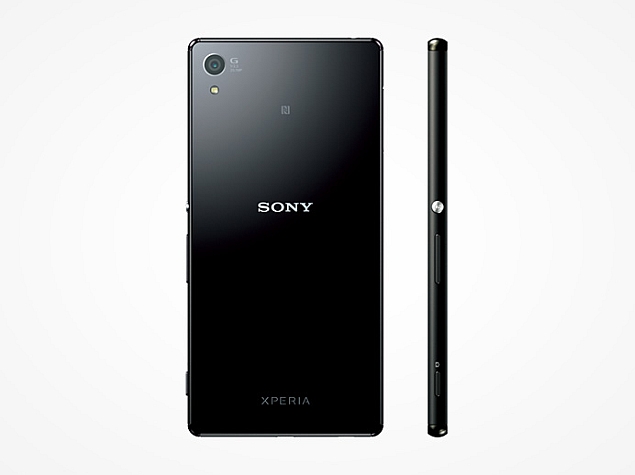 After launching the Xperia Z4 in Japan last month, it appears Sony is preparing to launch the smartphone outside of the country as well - in Hong Kong and Taiwan.

As per reports, media in Hong Kong and Taiwan have received invites for launches next week, with the Taiwan event scheduled for Wednesday, the Hong Kong event scheduled for Thursday. While the invite fails to mention exactly which handset will be announced, it is speculated that Sony will launch its recently released Xperia Z4 alongside the selfie-focused Xperia C4 and Xperia Z4 Tablet.

The Hong Kong invite talks about the "the new Xperia flagship" and mentions, "Top camera, screen, sound, water and design all rolled into one," as per Xperia Blog. Also noted is that Sony is also sending four of its product development engineers to explain the design of the new devices. Notably, Sony India has also sent invites for an event in New Delhi on Tuesday, however, with the invite focusing on the waterproof feature, it possible the company only launches the Xperia M4 Aqua and the Xperia Z4 Tablet, both unveiled at MWC 2015.

The smartphone retains the 20.7-megapixel autofocus rear camera of its predecessor and bumps up the front-facing camera to a 5.1-megapixel offering. The handset includes 32GB of inbuilt storage, which is further expandable via microSD card (up to 128GB). The Sony Xperia Z4 is backed by a 2930mAh battery.