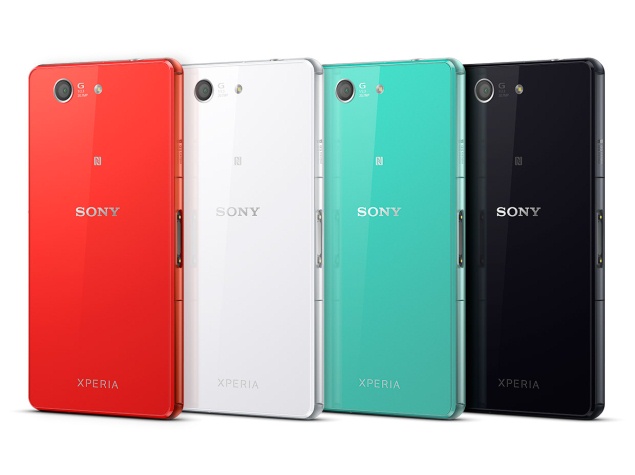 Sony on Wednesday has launched the mini-variant of its newly introduced Xperia Z3 flagship - the Xperia Z3 Compact.

The internal storage on the handset is 16GB, which can be expanded via microSD card (up to 128GB). The Xperia Z3 Compact packs 2600mAh battery which is rated to deliver up to 14 hours of talk time and 920 hours of standby time.

The smartphone also features PS4 Remote Play, which allows users to stream their PS4 games onto the smartphone over the home Wi-Fi network  - this functionality will only be rolled out in November. A DualShock 4 Wireless Controller and GCM10 Game Control Mount will be required to play games.