Unfortunately, the company has not revealed any details whether the Xperia Z2a will be available outside Taiwan.

The Sony Xperia Z2a, much like its Japanese sibling the Xperia ZL2 that launched in May on KDDI, runs Android 4.4 KitKat out-of-the-box.

Notably, the Xperia Z2a, much like the Xperia ZL2, runs a quad-core Qualcomm Snapdragon 801 processor clocked at 2.3GHz coupled with Adreno 330 GPU and 3GB RAM. It's worth noting that Sony's 2014 flagship, the Xperia Z2, is also backed by the same processor. 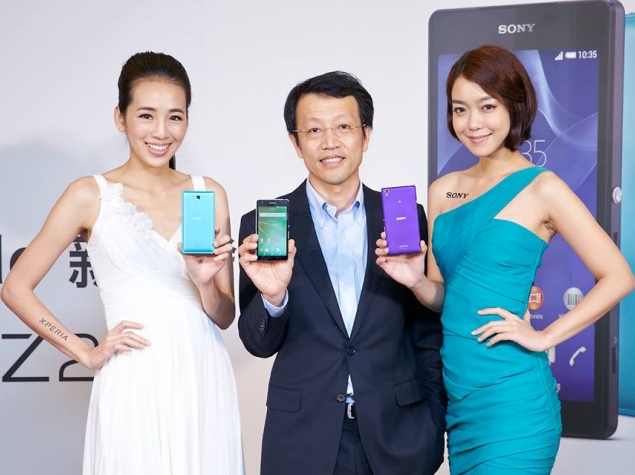 The smartphone comes with 16GB of inbuilt storage, and can be expanded via microSD card (up to 128GB). The Xperia Z2a supports LTE connectivity (Taiwan's 4G LTE bands) apart from Bluetooth, Wi-Fi, GPS/ A-GPS, GPRS/ EDGE and 3G connectivity options. It is backed by a 3000mAh battery.

The Xperia Z2a, much like other high-end Xperia handsets, is a waterproof (IPX5/IPX8) and dust-proof (IP5X) device.

The Xperia Z2a launch was first reported by Focus Taiwan and the handset will be available in Black, Turquoise, and White.

Sony also launched its new mid-range smartphone, the Xperia T3, in Taiwan, alongside the Xperia Z2a. The Xperia T3 was recently announced with an end-July availability.