Sony, as promised, has started rolling out the Android 5.0 Lollipop update for the Xperia Z2 and Zperia Z2 Tablet.

The Android 5.0 Lollipop update for the Sony Xperia Z2 and Sony Zperia Z2 Tablet is being rolled out in phases and might take some time to reach all handsets. "Rollouts are phased, please check locally and watch for the notification," adds Sony's PR team.

The Android Lollipop update for the Xperia Z2 and Zperia Z2 Tablet is being pushed out over-the-air (OTA) and a notification should pop up when the update becomes available. Users can also manually check for the update by going to Settings > About phone > Software update on the Xperia Z2 and Zperia Z2 Tablet. Users can also check for updates via the PC Companion app. 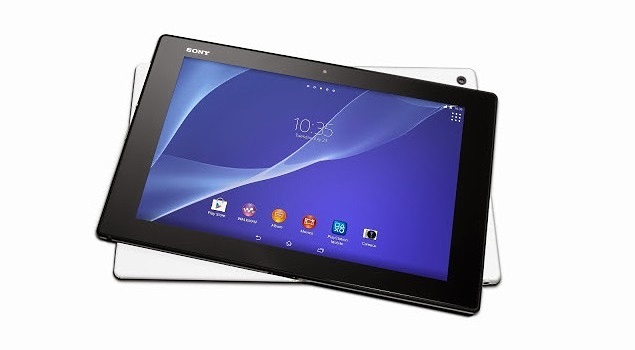 Sony Xperia News Twitter handle further revealed that the Android 5.0 Lollipop will be rolling out to more devices next week. Some of the handsets expected to receive the update include Sony Xperia Z3 Dual, Xperia Z1, Xperia Z1 Compact and Xperia Z Ultra.

This will be followed by Sony Xperia T2 Ultra and Xperia C3 smartphones in the following weeks, added the company.

The company claimed that it has also improved storage control and customisation options to easily move applications from internal memory to SD card. Other than that, the Android 5.0 Lollipop update for the Xperia Z3 and Xperia Z3 Compact got support for Android for Work.