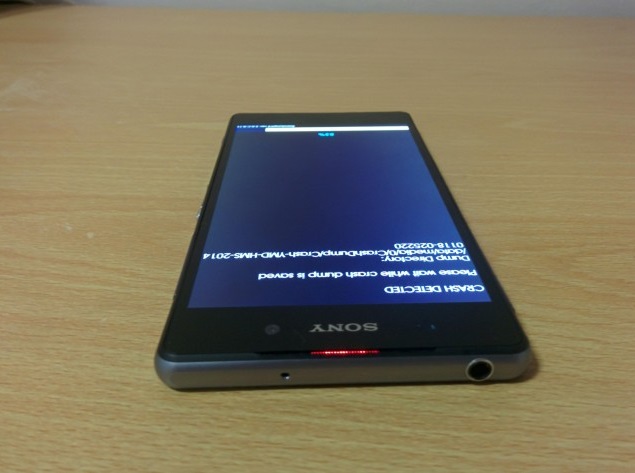 Sony's anticipated successor to the Xperia Z1, the alleged Xperia Z2 aka 'Sirius', has again been reportedly revealed thanks to a bunch of leaked images and screenshots.

XDA developers' forum member named iRimas has posted a bunch of alleged live images of the rumoured Xperia Z2 'Sirius'. The forum member claims that the device is Sony's next major smartphone and dubs the device as Xperia D6503. The leaked live images reveal the alleged Xperia D6503, widely expected to be called the Sony Xperia Z2, with slimmer bezels than the current flagship, Xperia Z1 but notably sporting a similar design language. The rear houses the primary camera at the left corner and is believed to be the same sensor found on the Xperia Z1. 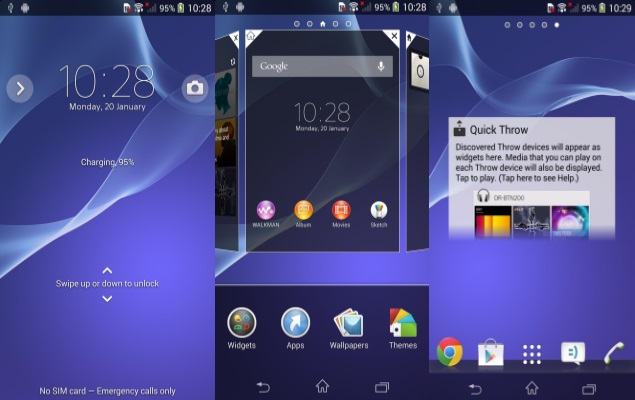 The same XDA developer also published leaked UI screenshots of the Xperia D6503, showing a reworked UI, though there are features that are already seen in the Xperia Z1's UI. The leaked screenshot show the alleged Sony device running Android 4.3 Jelly Bean. Some of the pre-loaded apps seen in the leaked screenshots include Movies, Maps, Facebook, Chrome, TrackID, Sketch and WALKMAN. New icons for the Quick Settings section are also visible, apart from new themes, and a new app launcher.

In addition, Xperia Blog has revealed some of the specifications of the alleged Sony Xperia Z2 'Sirius' (D6503) which include a quad-core Snapdragon 800 (MSM8974-AB) chipset clocked at 2.3GHz with Adreno 330 GPU; 3GB of RAM; 5.2-inch full-HD display; and a 20.7-megapixel rear camera with a 2.1-megapixel front-facing camera.

Earlier this month, the alleged Xperia Z2 aka 'Sirius' was leaked with an impressive resolution of 1440x2560 pixels and was seen backed by a 3700mAh battery. The rumoured Sony smartphone was also said to be introduced officially by the company at the upcoming Mobile World Congress 2014 event scheduled to happen from February 24 to 27 in Barcelona.

Recently enough, Sony also revealed its Sony Xperia Z1 Compact smartphone at CES 2014, which is an international mini-variant of the company's flagship smartphone, the Xperia Z1.