Sony had previously announced that it would rollout the Android 4.3 Jelly Bean update for its top of the line Xperia smartphone that included the flagship, Sony Xperia Z1 and the phablet, Sony Xperia Z Ultra in December. It seems the Japanese handset maker has indeed kept its promise and has now released the update for both devices.

The company announced the news via the Sony Mobile Blog and also noted that the update is now rolling out, though the usual timing and availability of the update for the Xperia Z1 and Xperia Z Ultra will vary by market and mobile carrier. 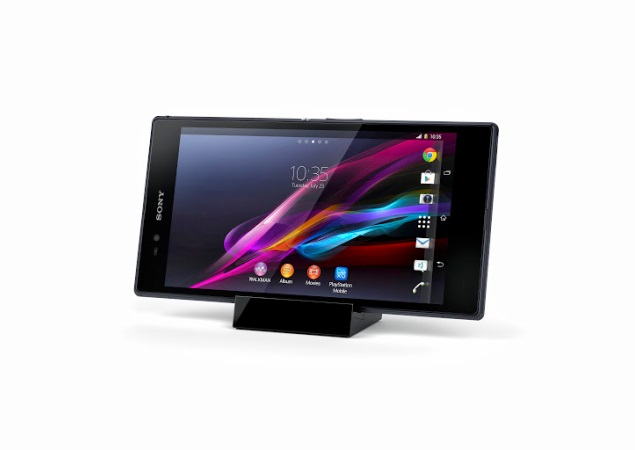 In addition, Sony has also announced the addition of custom interface experience called 'Xperia Themes', with downloadable UI packs from Sony Select. Sony also confirmed the inclusion of Sony's Smart Social Camera to Xperia Z Ultra phablet, which was initially introduced with the Xperia Z1. The Smart Social Camera app allows users to download and access the 'Xperia camera apps' within the viewfinder.

Sony has also revealed that the Android 4.3 Jelly Bean update for more Xperia smartphones is around the corner and the company will announce it soon.