Sony has listed the Xperia Z1 Compact on its official online store at Rs. 36,990, though there is no word on the availability of the device in India.

Sony launched the Xperia Z1 Compact at the CES 2014, alongside Xperia Z1S, which is a full-sized Xperia Z1-variant exclusive to T-Mobile in US.

The Sony Xperia Z1 Compact runs Android 4.3 Jelly Bean out-of-the-box and is manufactured by a single aluminium frame with tempered glass on the back and front panels. It features a 4.3-inch Triluminos HD (720x1280) display with X-Reality for Mobiles. It comes with 16GB of inbuilt storage which is further expandable up to 64GB with the help of microSD card.

The Sony Xperia Z1 Compact is powered by a 2.2GHz quad-core Qualcomm Snapdragon 800 (MSM8974) processor along with 2GB of RAM, much like the elder sibling, Xperia Z1. 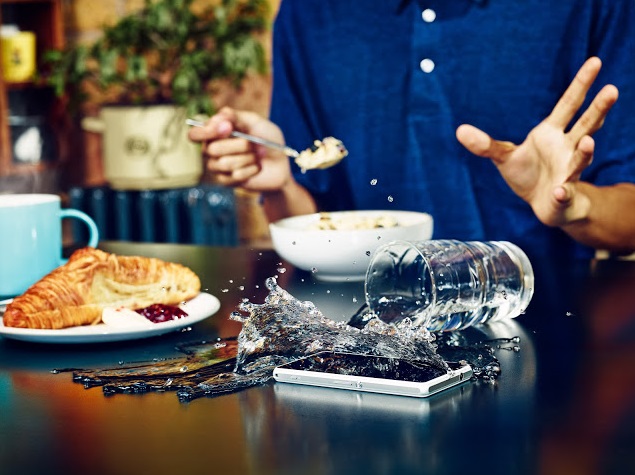 The highlight of the Xperia Z1 Compact is again the 20.7-megapixel Exmor RS sensor alongside BIONZ image processor engine and pulsed LED flash, as seen in Xperia Z1. It also includes a 2-megapixel front-facing camera. Connectivity options on the device include Bluetooth, Wi-Fi, GPS/ GLONASS and NFC. The Xperia Z1 Compact packs a 2300mAh battery with STAMINA mode and is waterproof and dust-proof smartphone, like other high-end Xperia smartphones.

Earlier in February, Sony had sent out media invites for a press conference at the sidelines of MWC 2014. However, as of now, not many details about the launch have been revealed. The Japanese maker is speculated to showcase the successor to the Xperia Tablet Z, which was launched at MWC 2013.