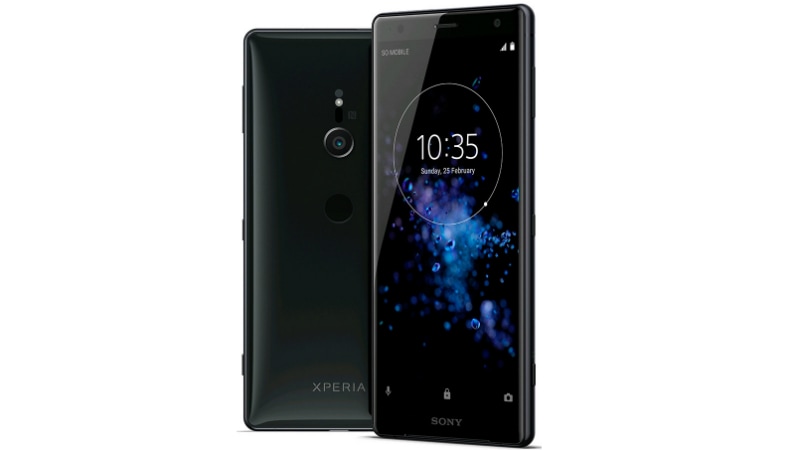 Sony Mobile is all set to reveal new Xperia smartphones at its keynote scheduled for February 26, the inaugural day of Mobile World Congress (MWC) 2018, in Barcelona. While there has been no official confirmation from the Japanese phone maker, several reports have stated that the next generation in the Xperia flagship range is expected at Sony's launch event. Latest renders have surfaced online that reveal our first look at the Sony Xperia XZ2 and Xperia XZ2 Compact. The phones are suggested to be made available in March.

Tipster Evan Blass from VentureBeat has outed details of the Xperia XZ2 and Xperia XZ2 Compact - the company's first-ever smartphones with a full screen 18:9 display. The report claims Sony is expected to change the design of its smartphone lineup after it facing criticism on this front several times in the past.

The Xperia XZ2 will get a 5.7-inch full-HD+ (1080x2160 pixels) LCD display and the Xperia XZ2 Compact a smaller 5-inch panel, both with Gorilla Glass protection. Talking about specifications, both phones are expected to sport a Qualcomm Snapdragon 845 SoC and 19-megapixel rear camera with f/1.8 aperture, super slow-mo mode, and 4K HDR recording. Both phones also get "S Force" branded front-facing stereo speakers; Xperia XZ2 has an additional haptic feedback system. We can expect both variants to run Android 8.0 Oreo out-of-the-box.