In terms of specifications, the Sony Xperia XZ features a 5.2-inch full-HD (1080x1920 pixels) display. Similar to other flagships, the smartphone is powered by a Snapdragon 820 processor coupled with 3GB of RAM and will pack 32GB of on-board storage. The handset supports expandable storage via microSD card (up to 200GB). The new Xperia XZ will ship with the USB Type-C and will support Quick charge.

The Xperia XZ sports a 23-megapixel rear camera with the company's IMX300 sensor and LED flash. The smartphone features Predictive Hybrid AF which can enable to track and predict the subject's next move. It also sports a 13-megapixel front camera. Sony also boasts a new distance sensing with the Laser AF sensor for low light shots. It is backed by a 2900mAh battery.

The Sony Xperia X Compact, on the other hand, features a smaller 4.6-inch HD (720x1280 pixels) IPS display. It is powered by a hexa-core Snapdragon 650 processor paired with 3GB of RAM. 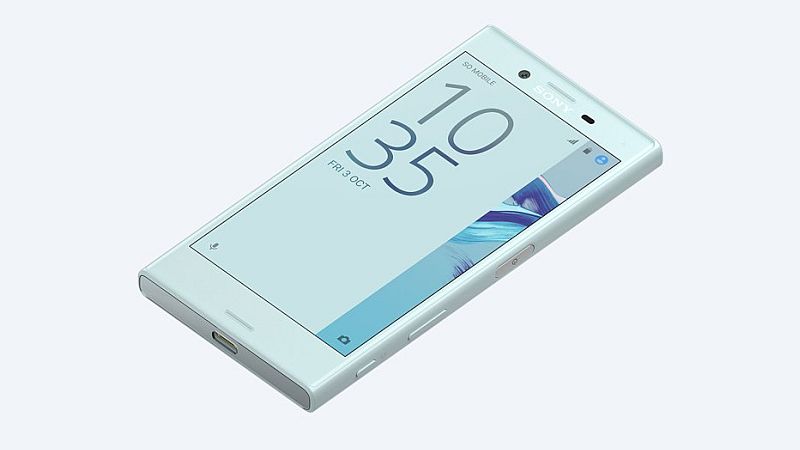 Commenting on the launch, Hideyuki Furumi, Executive Vice President, Global Sales and Marketing, Sony Mobile Communications said, "With Xperia we want to assist you when and where it matters most, making your everyday lives more convenient, more effortless, more spontaneous. With Xperia XZ and Xperia X Compact you can capture every moment as you see it, with blur-free images day or night, and with true to life colours thanks to our new triple image sensing technology."