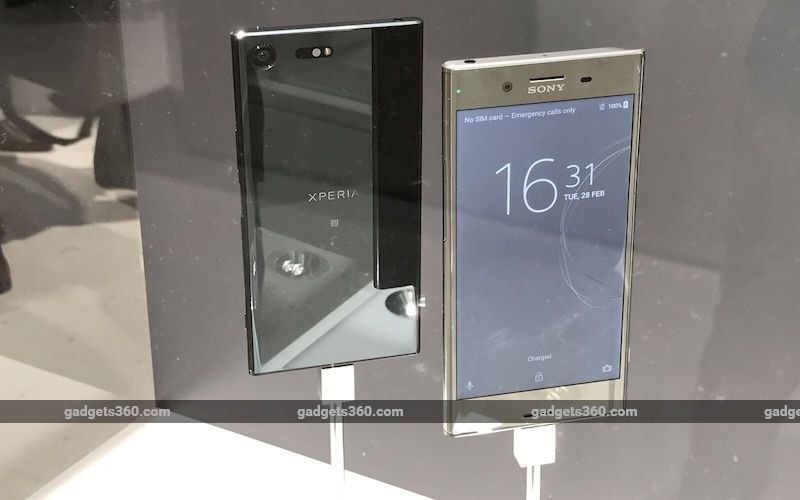 Sony at MWC 2017 in February unveiled the Xperia XZ Premium and Xperia XZs, which share top-end cameras. However, one major difference is the use of the Qualcomm Snapdragon 835 SoC, and it appears Sony's offering is holding up well in synthetic performance benchmarks - better than already launched (Samsung Galaxy S8) and to be launched (HTC U 11) with the same SoC. It was recently spotted on GeekBench benchmark site scoring 1943 and 5824 in the single and multi-core tests, respectively.

The listing mentions the smartphone powered by a 1.9GHz octa-core Qualcomm Snapdragon processor with 4GB of RAM and running on Android 7.1.1 Nougat, which fall in line with the Xperia XZ Premium. It should be noted that benchmark scores don’t always reflect real-world performance and we’ll know more about how the Xperia XZ Premium hold up when we get our hands on the smartphone.

To recall, the Xperia XZ Premium features a 5.5-inch Triluminos HDR display with 4K (2160x3840 pixels) resolution, which is a first for smartphones. It is powered by the Qualcomm Snapdragon 835 SoC (Gigabit LTE speeds with X16 LTE modem) paired with Adreno 540 GPU and 4GB RAM. The handset packs 64GB of internal storage, which is expandable via microSD card (up to 256GB).

Sony also tries to compliment the large 4K display on the the Xperia XZ Premium with a 19-megapixel rear camera with Sony's new Motion Eye camera system (with a faster new memory stacked 1/2.3-inch Exmor RS CMOS sensor), allowing the device to shoot super slo-mo videos at 960 frames per second, another first for a smartphone. Meanwhile, the front of the smartphone gets a 13-megapixel camera with 1/3.06-inch Exmor RS sensor.

The Sony Xperia XZ Premium runs on Android 7.0 Nougat (although GeekBench lists Android 7.1.1) and is fitted with a 3230mAh battery. The device measures 156x77x7.9mm and weighs 195 grams, making it slightly thinner but heavier than the Xperia XZ.