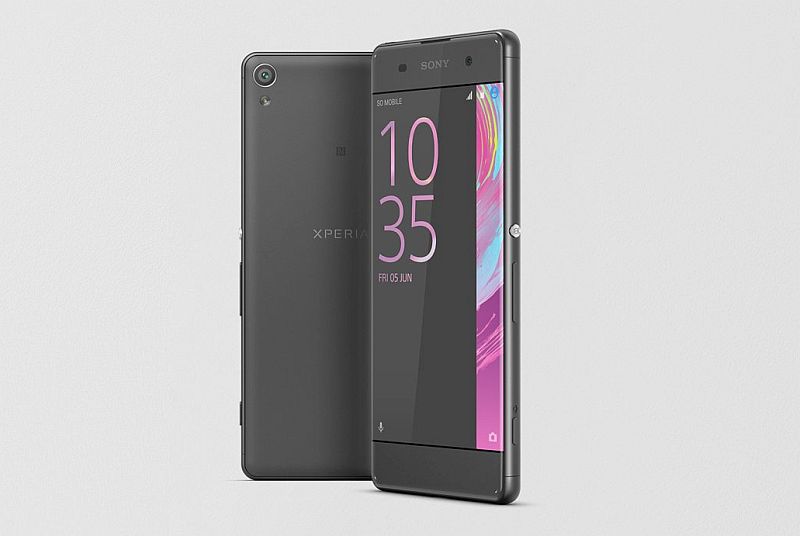 Sony has now tipped the release date of the Xperia XA Dual, priced at Rs. 20,990, for the Indian market in a tweet. According to the company, the Sony Xperia XA Dual will go on sale in the country starting Friday. The tweet read, "Borderless design - Stunning low-light Selfie. This Friday!"

Considering that Sony made the Xperia X available via Amazon India and authorised Sony retailers across the country, we can expect the Xperia XA Dual to be available from the same retailers.

For specifications, Xperia XA Dual smartphone runs Android 6.0 Marshmallow with company's UI on top. The Sony Xperia XA Dual features a 5-inch HD (720x1280 pixels) display powered by Mobile Bravia engine 2. It is powered by a MediaTek MT6755 coupled with 2GB of RAM and 16GB of built-in storage. Like the Xperia X, the Xperia XA Dual also supports expandable storage via microSD card (up to 200GB). The Android 6.0 Marshmallow smartphone sports a 13-megapixel camera with Exmor RS for mobile sensor, hybrid autofocus, and LED flash. It also houses an 8-megapixel front camera. It is backed by a 2300mAh battery, measures 143.6x66.8x7.9mm, and weighs 138 grams.

Moto G4 to Go on Sale at Rs. 12,499 From Thursday
Teachers and Farmers: Nasa Has an Interesting Spot for You, on Mars