Sony on Monday announced an aesthetic re-branding of its Xperia brand at MWC in Barcelona, and revealed an all-new X series of smartphones. Under the new X-series, Sony launched Xperia X (seen above), Xperia X Performance and Xperia XA smartphones. The company says that the brand new Xperia X series will personify Sony Mobile's brand vision for the "future of communications, with ambient connected devices capable of changing the way you interact with the world." 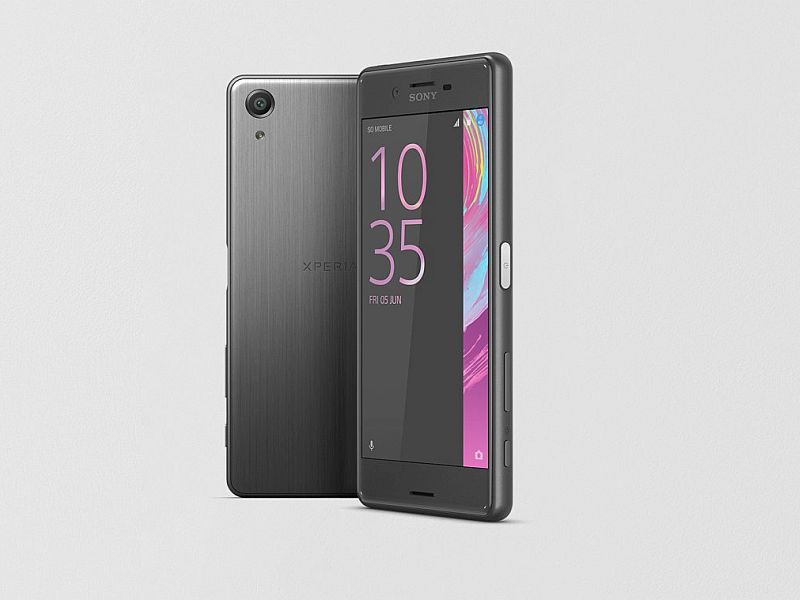 The Sony Xperia X, Sony Xperia X Performance (seen above), and Sony Xperia XA smartphones will be available in White, Graphite Black, Lime Gold and Rose Gold colours. They will go on sale from summer 2016 and the company is expected to reveal prices at the time of local launch. The phones will come with a range of matching style covers.

The Sony Xperia X Performance is powered by a Qualcomm Snapdragon 820 processor while the Xperia X packs a Qualcomm Snapdragon 650 processor. Sony says that the predictive hybrid autofocus feature in the Xperia X and Xperia X Performance smartphones has been developed in close collaboration with the company's Alpha camera engineers. The feature lets users choose subject and then predict its motion, so one can capture the action in perfect focus, free from blur. 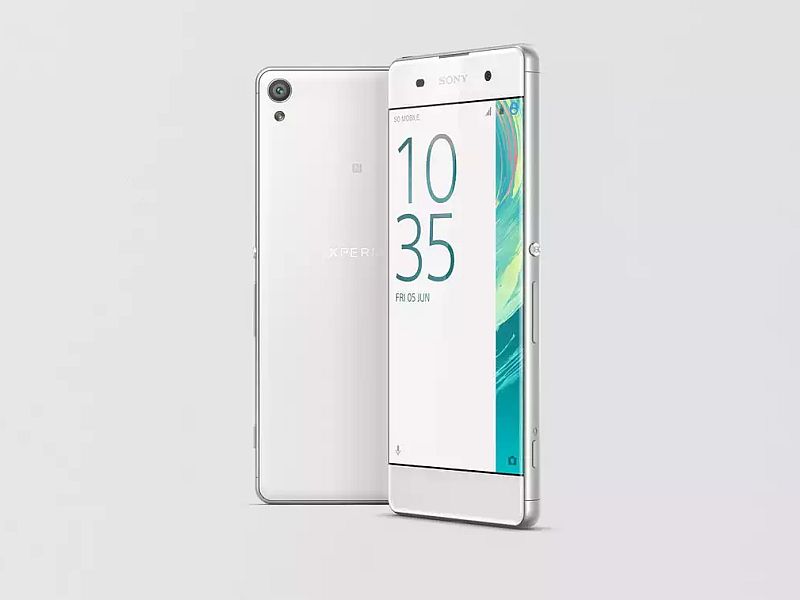 The Sony Xperia XA (seen above) features a 5-inch HD (720x1280 pixels) display powered by Mobile Bravia engine 2. It is powered by a MediaTek MT6755 coupled with 2GB of RAM and 16GB of built-in storage. Much like Xperia X and Xperia X Performance, the Xperia XA also supports expandable storage via microSD card (up to 200GB). The Android 6.0 Marshmallow smartphone sports a 13-megapixel camera with Exmor RS for mobile sensor, hybrid autofocus, and LED flash. It also houses an 8-megapixel front camera. It is backed by a 2300mAh battery, measures 143.6x66.8x7.9mm, and weighs 138 grams.