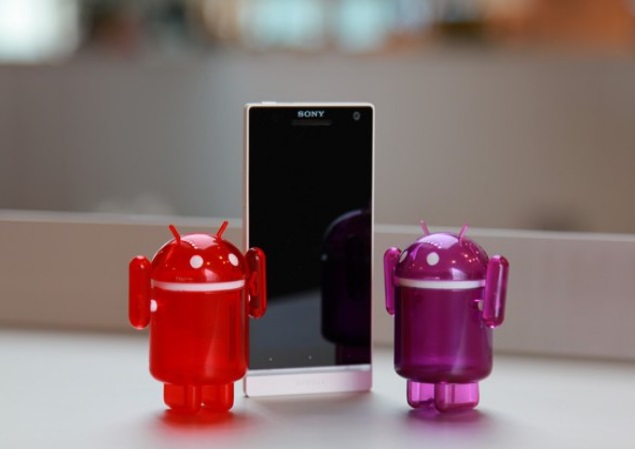 Some of the major highlights of the latest firmware update include boosted connection stability for 2G network data, enhanced full-HD video recording and introduction of Google Now by long-pressing the home key. The update also fixes the volume up bug which now ensures the volume up button is fully responsive. The company has also posted a change-log detailing the fixes that includes fixes for camera, apps, battery, hardware and UI.

The new firmware update is being rolled out over the air (OTA). The blog also suggests that the timing and availability of the update may vary by market and carrier. However, Sony has not revealed any plans of releasing the Android 4.2 Jelly Bean update for the devices.

Earlier, XperiaBlog reported that Sony will release updates for Sony Xperia S and Xperia SL. A screenshot of firmware build 6.2.B.1.96 for the Sony Xperia SL was also leaked, showing the handset with 3.4 kernel.

Apple to release iOS 7 to the public on September 10: Nuance
Exploring Google Glass through eyes of early users