Sony India on Friday launched two new Android smartphones, the Xperia R1 Plus and Xperia R1. Both the smartphones are targeted at mid-segment customers, according to Sony. The company is promoting the handsets to support fast upload and browsing via uplink data compression (UDC). Sony also promises that the handsets are Android 8.0 Oreo upgrade ready. The smartphones have been launched first in India, and haven't been unveiled anywhere else yet.

The company also confirms that interested customers can register for the phones starting Friday on Amazon. Sony promises, "Pre-registered customers will be entitled for a special offer." 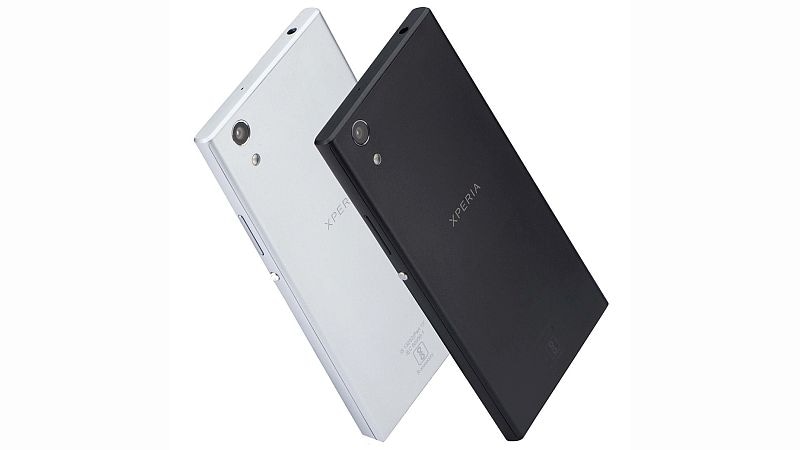 The Sony Xperia R1 Plus and R1 feature 5.2-inch HD (720x1280 pixels) TFT displays and are powered by octa-core Qualcomm Snapdragon 430 SoC. Both run on Android Nougat out-of-the-box but Android Oreo update is being promised for the handsets. Both the dual-SIM devices sport 13-megapixel rear camera with autofocus, Exmor Sony sensor, and LED flash. There's an 8-megapixel front camera on each. They are backed by a 2620mAh and support USB Type-C port. It measures 146x73.2x8.8mm and weighs 154 grams. Connectivity options include GPRS/ EDGE, 3G, 4G with support for LTE Cat. 4, GPS, Bluetooth 4.2, and Wi-Fi. It also comes with FM radio.