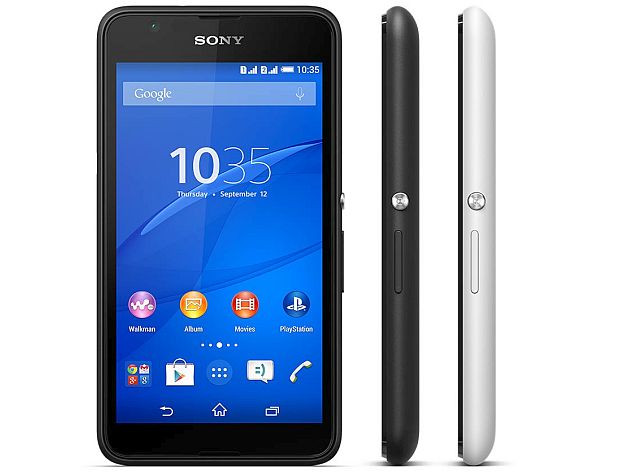 Sony has quietly launched the Xperia E4g Dual in India, which is now officially listed on the company's site country-specific site at Rs. 13,290. As of now, there is no word on the availability details of the Xperia E4g Dual; though we can expect the handset to go on sale soon.

The Sony Xperia E4g Dual is listed with an MRP of Rs. 13,490, while the best buy price is Rs. 13,290. As of now, there is no word on the India availability of the single-SIM variant of the Sony Xperia E4g.

Based on Android 4.4.4 KitKat, the Sony Xperia E4g Dual comes with a 4.7-inch qHD (540x960 pixels) display. As the name suggests, it features dual-SIM support. It is powered by a 1.5GHz quad-core MediaTek MT6732 processor coupled with 1GB of RAM. It bears 8GB of inbuilt storage that is expandable via microSD card (up to 32GB).

The Xperia E4g Dual sports a 5-megapixel rear camera with LED flash while there is a 2-megapixel front-facing camera also on board. The rear camera includes options such as auto-scene recognition, HDR (High Dynamic Range), image stabiliser, and geo-tagging.

The handset is backed by a 2300mAh battery that is rated to deliver up to 13 hours of talk time and up to 779 hours of standby time. Connectivity options include Wi-Fi, Bluetooth, A-GPS, 3G, Micro-USB, and LTE.