While Sony launched its Xperia E3 in September during the IFA 2014 event, three images purportedly showing the Xperia E4 have already leaked online. The handset might be showcased at MWC 2015 - though Sony has announced a CES 2015 event on January 5.

The leaked images coming from Polish website named Teleguru also suggest the Xperia E4 will markets by the end of March, and might be priced around $200 (roughly Rs. 12,600). Notably, the publication says there will be two variants of the Xperia E4. While the E2105 variant will support single-SIM, the E2115 variant will feature dual-SIM support. 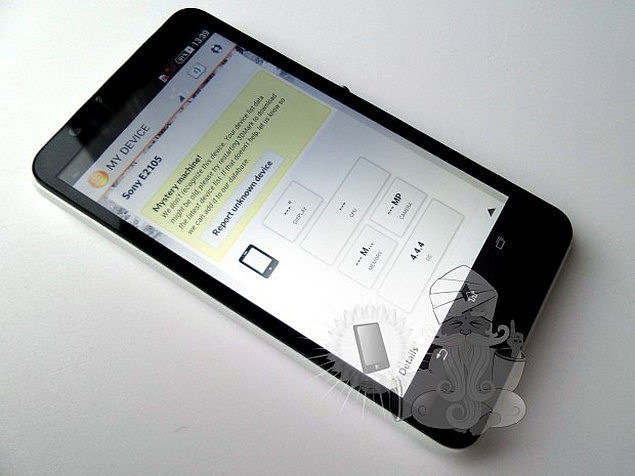 As compared to the current Xperia E3, the Xperia E4 includes a higher resolution display on a bigger screen, as well as a better processor. Other specifications of the handset are not yet known. 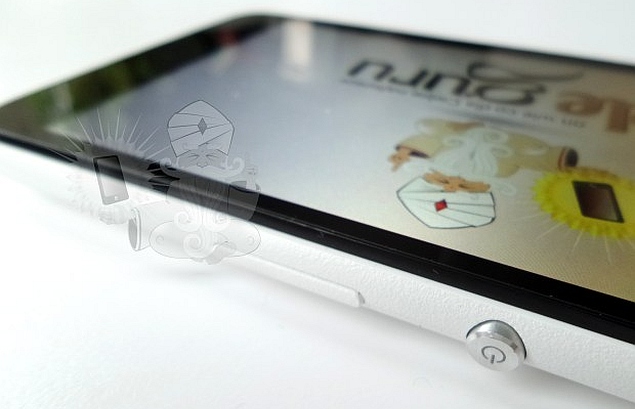 It is worth noting that last month, a report leaked some of the specifications of the Xperia Z4 Ultra, Xperia Z4 Compact and Xperia Z4 tablet. Sony is expected to unveil the Xperia Z4 series of smartphones and tablets as early CES, but more likely at MWC (as it did with the Xperia Z2). Sony at MWC 2014 had confirmed it would be releasing flagships every six months. It had launched the Xperia Z3 back at IFA 2014 in September.