Sony Xperia 5 II is expected to launch on September 17.

Sony Xperia 5 II alleged renders have surfaced online, showing the smartphone in black and grey colours. These rendeer were shared by a tipster on Twitter. In a related development, the phone has reportedly spotted on the Geekbench flaunting octa-core Qualcomm Snapdragon 865 SoC, coupled with 8GB of RAM. The listing also shows that the phone will run on Android 10 out-of-the-box. The phone allegedly has SO-52A as model number and sports a 3.5mm headphone port.

The latest renders have been shared by noted tipster Evan Blass, showing the Sony Xperia 5 II in black and grey colour options. The renders that were leaked last week showed the phone in blue colour option. Apart from the colour options, the images by the tipster also show dual front speakers as well as DualShock 4 controller attached to the phone with a clip. There's a photo of the Game Mode settings as well as of a Sony-branded protective case with a built-in kickstand.

In a related development, the phone has allegedly been spotted on Geekbench. The listing shows a phone with model number SO-52A that is associated with Sony Xperia 5 II carrying Qualcomm Snapdragon 865 SoC. The chipset is paired with 8GB of RAM and the phone is seen running on Android 10. 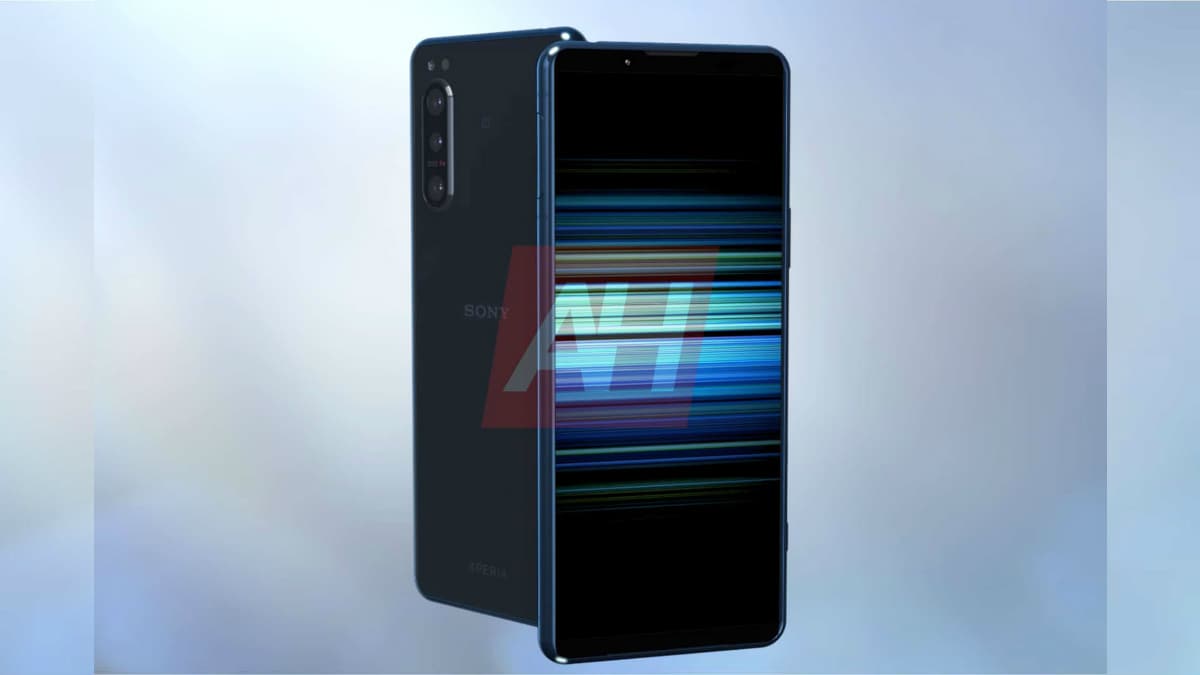 As per previously leaked specifications, the Sony Xperia 5 II will feature a 6.1-inch full-HD+ HDR OLED display with 120Hz refresh rate and 240Hz touch-sensing rate. The display is said to offer a 21:9 aspect ratio, called CinemaWide in marketing terms. The smartphone will come with 5G connectivity. The phone may carry a 4,000mAh capacity battery with a fast charging technology. The phone is also said to sport a 3.5mm headphone jack.

For photography, the smartphone is said to sport a triple rear camera setup that reportedly includes a 12-megapixel primary sensor, a 12-megapixel ultra-wide camera that offers a 124-degree field-of-view, and another 12-megapixel sensor paired with a telephoto lens having 3x optical zoom. There is no information about the front snapper.

Sony Mobile has already teased a new “Xperia product launch” for September 17, 2020 at 9:00am CEST (12:30pm IST) that will be livestreamed on its Facebook page and YouTube channel.