The Sony Xperia 1 is the predecessor to the Xperia 1R

Sony may not be quite as important a name in the smartphone industry anymore, and is no longer present in India in the face of mounting competition. However, Sony smartphones are still available in various markets, and the most recent launch from the company is the Sony Xperia 1, which sports a 4K-resolution 21:9 OLED screen. A new report now suggests that Sony is looking to outdo itself with the Xperia 1R, which could have a 5K-resolution screen.

A leaked user-agent (UA) profile for the upcoming smartphone, which was discovered by Japanese site Sumahoinfo, shows the resolution of the upcoming smartphone to be 5040x2160 pixels, making it the first 5K-resolution screen on a modern smartphone. The device is now believed to be called the Sony Xperia 1R, and not Xperia 2 as was suggested in earlier reports. The phone could be launched at IFA 2019, and has a model number of J8220, according to the leaked UA profile. 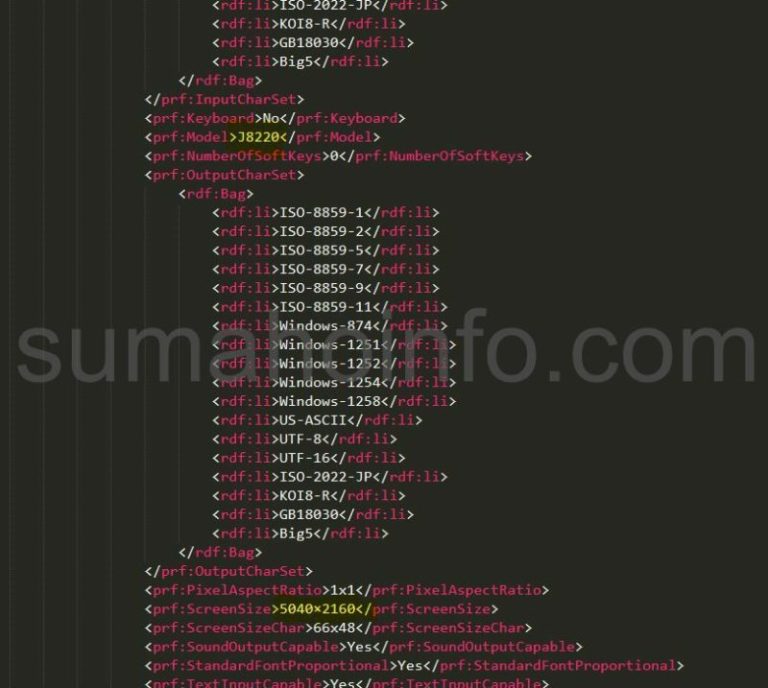 The size of the screen isn't known, but as pointed out by GSMArena, it could be a 6.5-inch screen at the very least given that the Xperia 1 has a 6.5-inch 4K screen. This would put the pixel density at 899ppi. The resolution further indicates that it will be a 21:9 aspect ratio screen, like that of the Sony Xperia 1.

At this point, it's worth stating that a 5K or even a 4K screen on a smartphone seems unnecessary for ordinary use, and could only really be worthwhile for VR-based applications. While Sony is certainly pushing the boundaries of screen resolution on its smartphones, the company has long since lost its standing in the smartphone space, and recently withdrew from India and other markets in a bid to turn the business profitable.

Further reading: Sony, Sony Mobile, Sony Xperia 1, Sony Xperia 1R
Ali Pardiwala Email Ali
Ali Pardiwala writes about audio and video devices for Gadgets 360 out of Mumbai, and has covered the industry for a decade now. Ali is a Senior Reviewer for Gadgets 360, where he has regularly written about televisions, home entertainment, and mobile gaming as well. He is a firm believer in 4K and HDR on televisions, and believes that true wireless earphones are the future of the personal audio industry. Ali is available on Twitter as @AliusPardius and on email at alip@ndtv.com, so do send in ...More
Samsung Galaxy Tab S6 Surfaces in Leaked Renders, May Launch on August 7
Twitter Launches 'Hide Replies' Feature, to Give Users More Control Over Conversations