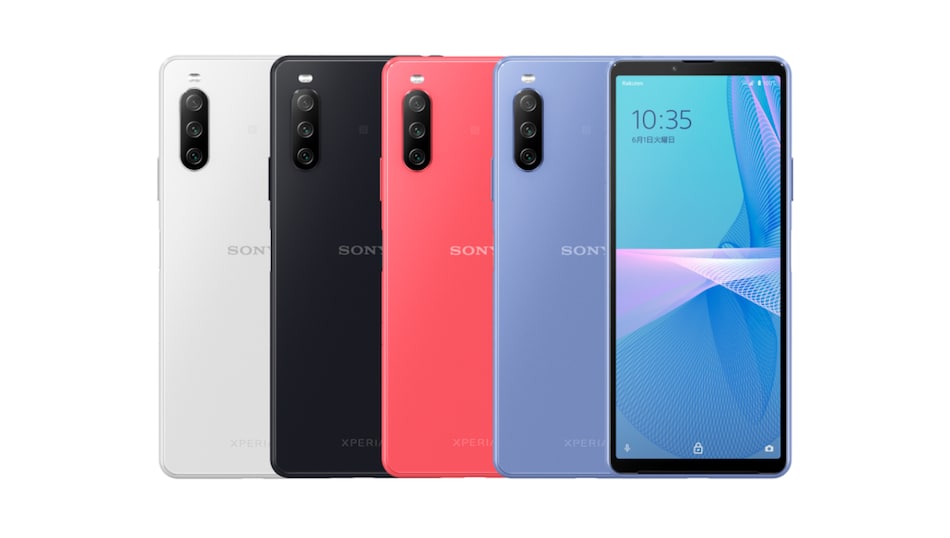 The new Sony Xperia 10 III Lite is priced at JPY 46,800 (roughly Rs. 31,600) for the 6GB RAM + 64GB storage model. It has launched in White, Blue, Black, and Pink colour options. Sale of the phone will begin on August 27 via Rakuten Mobile and other retailers in Japan.

On the specifications front, the Sony Xperia 10 III Lite runs on Android 11 and supports dual-SIM slots (Nano). It features a 6-inch full-HD+ (1,080x2,520 pixels) OLED display and is powered by a Qualcomm Snapdragon 690 SoC paired with 6GB RAM. Internal storage is 64GB with the option to expand further using a microSD card slot (up to 1TB).