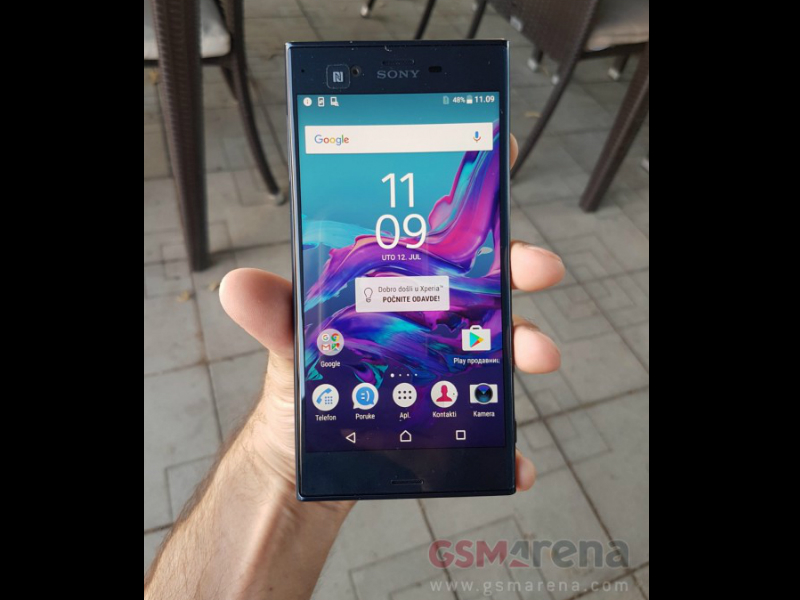 Sony has now confirmed that it is going to be a part of IFA 2016. The company will be attending the consumer electronics fair at Berlin this year, and will even do a press briefing on September 1.

Exactly what Sony intends to launch at IFA remains unknown. It is tipped that Sony may launch the Sony Xperia XR that has been subject of a lot of rumours lately. The leaks have not only provided a full-blown glimpse of the smartphone, but have also revealed some key specifications details as well.

IFA is set to begin on September 2 and go on till September 7 this year. Apart from the Sony press event, IFA will also see some tech companies showing off their accomplishments at the fair. Samsung is expected to unveil its next Gear S smartwatch, and its VR offering at the fair. Motorola may show the next version of Moto 360 at Berlin this year. However, all of this is based on mere speculation and should be taken as such.