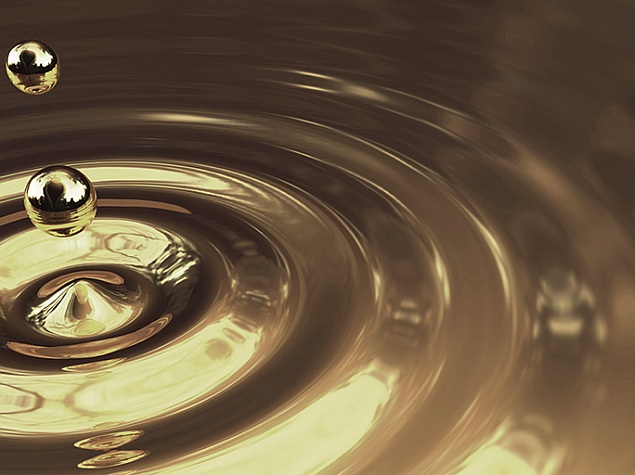 A teaser posted on Sony Xperia's Twitter account on Thursday hints that the Japanese consumer electronics giant might launch a new Xperia handset next month. Also, a live image of the rumoured Xperia C5 Ultra alongside user manual pages have also surfaced on the Web, hinting the smartphone is set to launch at the event.

As per the tweet, Sony might launch an Xperia device with new camera that can capture images in a 'split-second' on Monday - pointing at a new type of autofocus method, and maybe an improvement to sensor sensitivity and shutter speed. The tweet (image seen above) stated "Focus closely now, a new way to capture split-second photos is coming. 03.08.15 #Xperia". No other details of the handset are known as of yet.

Although there is no other official information is known about the device set to launch, rumours and leaks have been hitting the Web and suggesting that it might be the Sony Xperia C5 Ultra smartphone. A live image of the smartphone in a White colour variant has made its way to the Internet via Nowhereelse. The image only shows the front panel of the handset.

A leak from earlier this week via Xperia Blog suggested the smartphone to sport a 5.5-inch full-HD (1080x1920 pixels) resolution display, 64-bit MediaTek MT6752 octa-core SoC, 2GB of RAM, and two 13-megapixel cameras, one at the front, and one at the back. Also rumoured is a Sony IMX230 camera sensor, which is already present in the newly launched Motorola Moto X Style/Pure Edition. 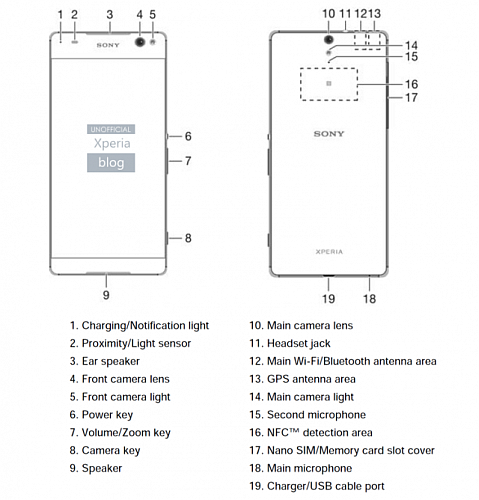 The details come from an alleged image showing what is said to be the Sony Xperia C5 Ultra (with model name E5506/E553) and its user manual. Also shown in the user manual guide images is the inclusion of a microSD card slot and NFC.