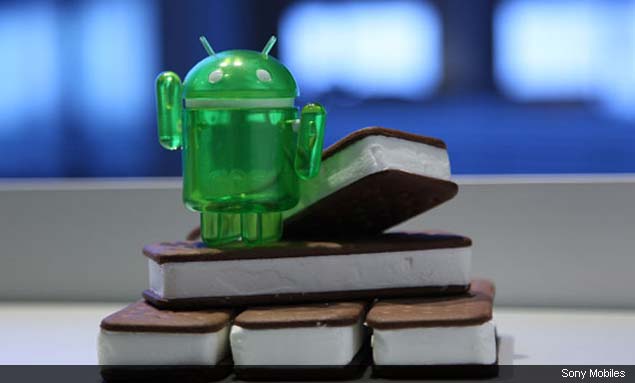 Sony has announced via its official blog that it will be rolling out Ice Cream Sandwich (ICS) update to Xperia arc, Xperia arc S, Xperia neo, Xperia neo V, Xperia mini, Xperia pro, Xperia active and Xperia ray. Even the smartphones that were already running on ICS can update to this newer version as it promises bug fixes, performance tweaks and other improvements. This new updated version will be available over-the-air (OTA).

Sony Mobiles has also shared that Xperia mini pro, Xperia neo L and Live with Walkman are next on cards. With these updates, it seems that Sony is pretty upbeat about rolling out ICS updates for its Xperia line-up. However, the company not given a specific time frame by when Sony Xperia users in India will receive these updates.

The company has also recently launched Xperia ion in country. This smartphone runs on Android 4.0, ships with a price tag of Rs. 36,999. Sony is also expected to launch Sony Xperia tipo and Xperia J in the country shortly.