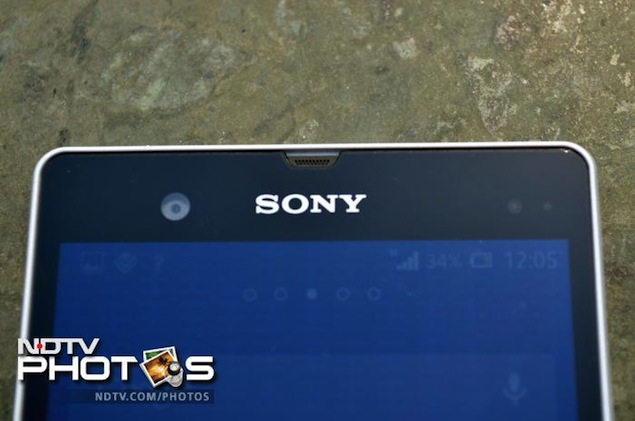 Looks like Sony is all set to launch a new water and dust resistant smartphone, the Xperia ZR, that will sport a 720p display.

According to a report by Xperia Blog, the phone carries the model number C550X and is code named 'Dogo'. It will feature a 4.6-inch screen that has a resolution of 720x1280 pixels. It will be powered by a 1.5GHz quad-core Qualcomm S4 Pro chipset and will have 2GB of RAM. The phone will feature a 13-megapixel Exmor RS camera sensor and offer 8GB of internal storage expandable through microSD card. It will have a 2300mAh battery.

While there's no accompanying image, the report claims that the design of the handset is similar to that of the Xperia ZL and that the phone will be a little more than 10mm in thickness and around 140 grams in weight.

It's likely that the Xperia ZR would be priced less than the Xperia Z, which was launched in March. The Xperia Z( Review | Pictures) is Sony's flagship smartphone and features a 5-inch full-HD display (1920X1080). It runs Android 4.1 (Jelly Bean) and packs in a 1.5GHz quad-core Qualcomm S4 Pro processor, 2GB of RAM and 16GB of internal storage. It sports a 13-megapixel rear camera and 2-megapixel front camera.

The Xperia Z is IP55 and IP57 certified, making it water and dust resistant, features a full glass exterior, is 7.9mm thin weighing 149 grams and has a 2,330mAh battery. Connectivity options include Wi-Fi, Bluetooth 4.0 and NFC. Sony had also launched the Xperia SP and Xperia L mid-range smartphones, a few weeks back. However, these phones are not resistant to water and dust.
Comments