Sony Mobile Head Says Division Is Not Being Sold: Report 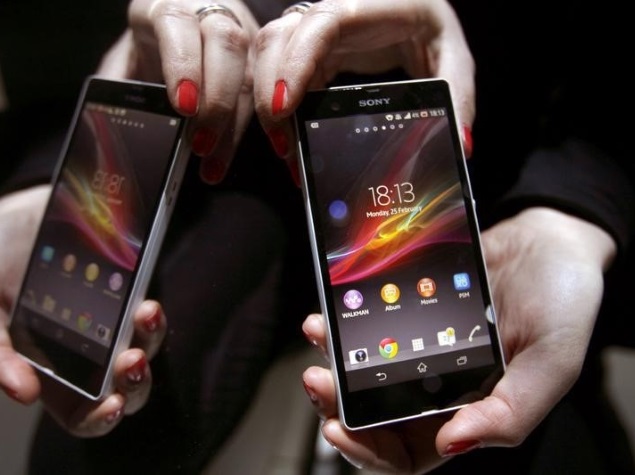 The head of Sony Mobile told French daily newspaper Le Figaro that the division is not being sold, only two weeks after Sony Corp Chief Executive Kazuo Hirai said he would not rule out considering an exit strategy.

"At the beginning of February there was speculation about a sale of Sony Mobile," division head Hiroki Totoki was quoted as saying by the newspaper in an interview published on its website late on Monday. "It's completely untrue."

Totoki said that Sony Corp CEO Hirai had come to Barcelona, where the Mobile World Congress is taking place this week, to speak about "the importance of this business for Sony".

Totoki also told Le Figaro that Sony Mobile's portfolio of products is too diverse and needs to be refocused. He said the company would slow the rhythm of new product launches to adapt to consumers who now keep their phones longer than they have done in the past.