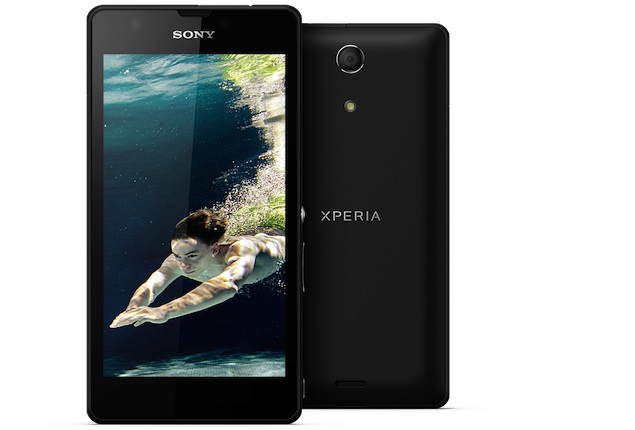 Sony has officially announced the Xperia ZR, about two weeks after the phone's specifications leaked on the Internet.

As expected, the Xperia ZR features the highest level of water-resistance and can capture photos and full-HD videos underwater, with IP55/ IP58 rating. One can keep it submerged in 1.5 meters of fresh water for up to 30 minutes. The phone has a 4.6-inches HD reality display sporting a resolution of 720x1280 pixels.

Powered by a 1.5GHz Qualcomm Snapdragon S4 quad-core processor, the Xperia ZR has 2GB of RAM and internal storage of 8GB expandable up to 32GB via microSD card. It sports a 13-megapixel fast-capture camera with Exmor RS featuring 16x digital zoom with auto-focus and a VGA front facing camera. It has a dedicated hardware button for the camera, and allows using it even when the screen is locked.


"The Xperia ZR pushes the boundaries on where and how consumers can use the full potential of their smartphone. By combining Sony's leading camera technology with the highest level of water-resistance, you will never miss another moment." said Calum MacDougall, Director of Xperia Marketing at Sony Mobile Communications. "Bringing together the best of Sony's leading technology, media applications and easy one-touch connectivity with the largest ever range of NFC-enabled accessories, the Xperia ZR delivers the unique smartphone experience that people can expect from Sony."

The Sony Xperia ZR will launch across the globe from Q2 2013, with availability varying depending on the market.