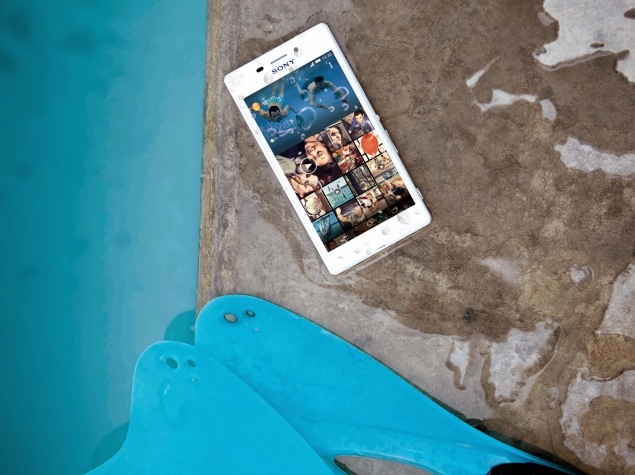 Sony on Tuesday has introduced its first mid-range waterproof smartphone - the Sony Xperia M2 Aqua - with the tagline 'waterproof smartphone for everyone.' The company hasn't detailed the pricing as yet, but has said that the smartphone will be rolled-out in Autumn 2014 to several markets including Asia Pacific, Europe and Latin America.

The specifications on Sony Xperia M2 Aqua are same as the Xperia M2 and Xperia M2 Dual (which was launched at Rs. 21,990 in India), except that Sony has put in its improved waterproof technology with what Sony claims is the highest dust-proof and waterproof rating (IP65/68) in a smartphone. It is said to be able withstand immersion in up to 1 metre of water indefinitely. Previously, both flagship smartphones, Xperia Z1 and Xperia Z2 were IP55/58 certified devices.

"Xperia M2 Aqua is a significant milestone in our product portfolio as we bring yet another of our signature technologies to a new category of smartphones," said Calum MacDougall, Director of Xperia Marketing at Sony Mobile.

Just like the Sony Xperia M2, the Xperia M2 Aqua is a single-SIM supporting device and features a 4.8-inch qHD display with a resolution of 540x960 pixels. It packs a 1.2GHz quad-core Qualcomm Snapdragon 400 processor coupled with 1GB of RAM.

The 8GB of inbuilt storage on Xperia M2 Aqua can be expanded with microSD card up to 32GB. The device boasts a similar 8-megapixel rear camera with flash and a 0.3-megapixel front facing camera. 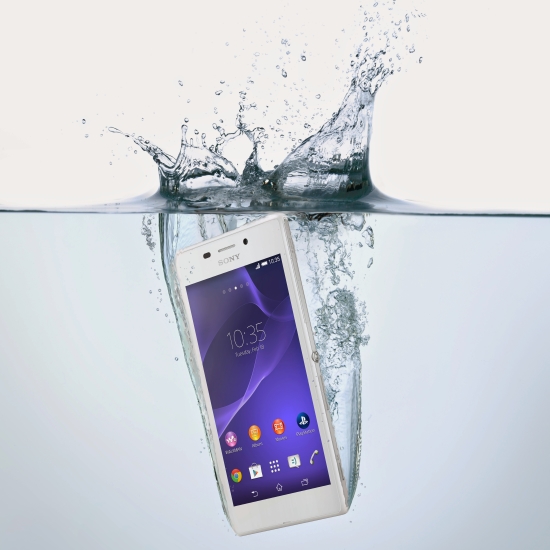 It packs a 2300mAh battery and will be available in two colours - Black and White. Connectivity options include 4G LTE, GPS/ A-GPS, GLONASS, Bluetooth 4.0, NFC, Wi-Fi, DLNA, and ANT+ for sports accessories. It also comes preloaded with Lifelog app for SmartBand SWR10. Notably, Sony has not announced a dual-SIM variant of the Xperia M2 Aqua yet.

Latest Mi 3 Sale Sees 20,000 Smartphones Sold in 2.3 Seconds: Xiaomi
Airtel Said to Be in Talks With ATC and Eaton for Sale of Africa Towers