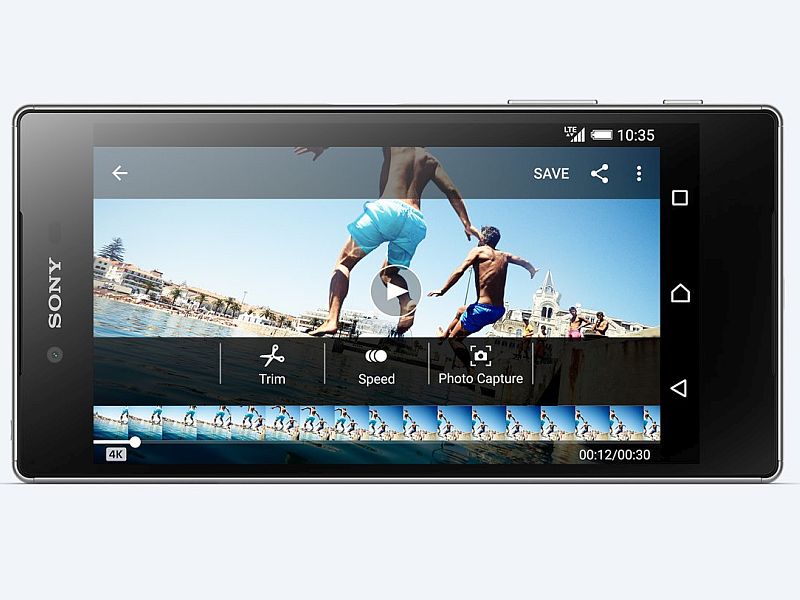 We are half way through 2017, and this means that the smartphones in the works scheduled to launch later this year will start making it to the rumour mills now. Sony's yet-to-be-named flagship smartphone has been rumoured to launch at this year's IFA 2017 trade show which is scheduled to kick-off on September 1.

Following lead of leading handset makers like LG and Samsung, Sony will reportedly be unveiling its next flagship with an aspect ratio of 18:9, and the smartphone will sport a screen size of 6-inches.

The Weibo tipster that leaked the information also claims that Sony will be utilising Japan Display's panel on its next flagship which reportedly entered mass productions recently.

If the aspect ratio is correct then Sony will be the third major Android OEM maker - joining LG (with the G6) and Samsung (with the Galaxy S8) - both of which sport bezel-less full-screen display at the front.

A recent report hinted that Sony is holding a press event on August 31 just ahead of IFA 2017 where it will showcase a new smartphone and we can expect the new flagship to be unveiled.

The Japanese company, earlier this year, confirmed that it will not launch successors of its 'Premium Standard' smartphones this year that include the Xperia X and Xperia X Compact launched last year. The company said that it achieved 85 percent of its sales targets in Japan while only could manage 31 percent in international market. Last year, Sony killed off its C and M series to focus on its newly announced Xperia X series. Since then, Sony has announced a slew of smartphones in the series - including flagship-level smartphones like the Sony Xperia XZ Premium and affordable devices like the Xperia XA1.

StarCraft: Remastered With 4K Support to Launch on August 14