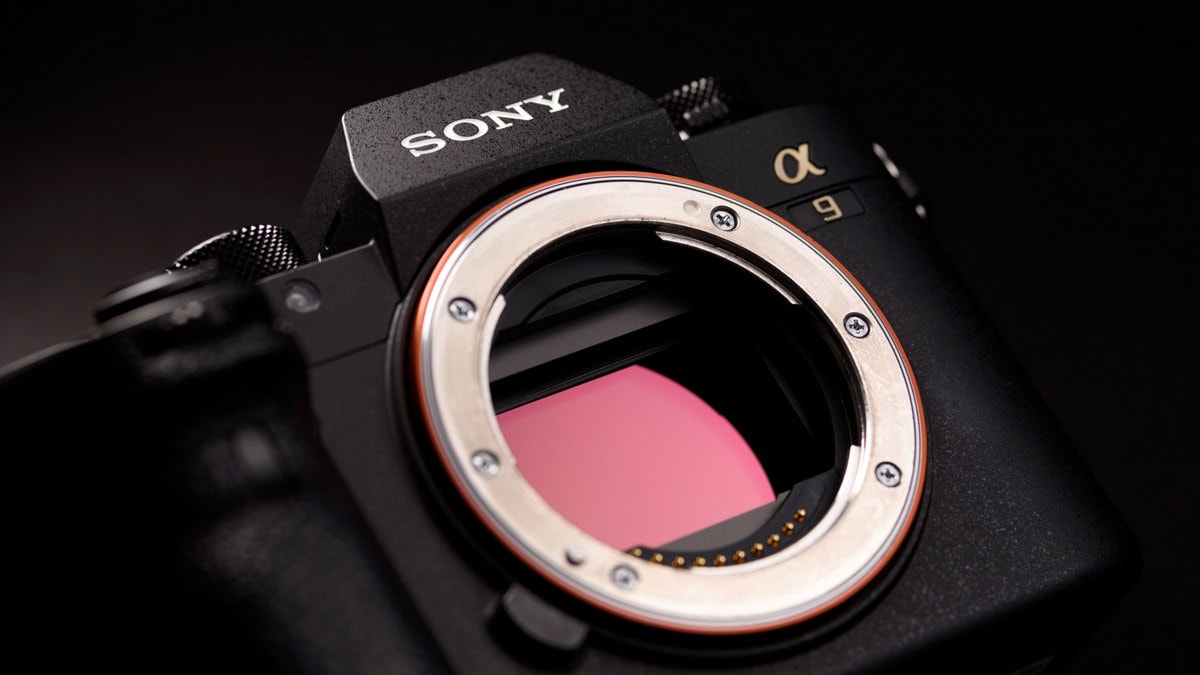 Sony is working around the clock to manufacture its in-demand image sensors, but even a 24-hour operation hasn't been enough. For the second straight year, the Japanese company will run its chip factories constantly through the holidays to try and keep up with demand for sensors used in mobile phone cameras, according to Terushi Shimizu, the head of Sony's semiconductor unit. The electronics giant is more than doubling its capital spending on the business to JPY 280 billion ($2.6 billion) this fiscal year and is also building a new plant in Nagasaki that will come online in April 2021.

"Judging by the way things are going, even after all that investment in expanding capacity, it might still not be enough," Shimizu said in an interview at the Tokyo headquarters. "We are having to apologise to customers because we just can't make enough."

It's now common to see three lenses on the back of a phone as manufacturers lean on camera specs as a hard number to nudge customers into upgrading. The latest models from Samsung Electronics and Huawei Technologies boast resolutions in excess of 40 megapixels, can capture ultrawide-angle images and come with depth sensors. Apple this year joined the fray with a triple-camera iPhone 11 Pro. That's why even as smartphone market growth plateaus, Sony's sales of image sensors continue to soar.

"The camera has become the biggest differentiator for smartphone brands and everyone wants their social media pictures and videos to look nice," said Masahiro Wakasugi, an analyst with Bloomberg Intelligence. "Sony is riding that wave of demand very well."

Semiconductors are now Sony's most profitable business after the PlayStation. The company in October raised its operating income outlook for the chip unit 38 percent to JPY 200 billion in the year ending March 2020, after second-quarter profit jumped by almost 60 percent. Sony forecasts revenue from its semiconductor division will climb 18 percent to JPY 1.04 trillion, of which image sensors account for 86 percent.

The company has also been plowing a lot of the profit right back into the business with plans to invest about JPY 700 billion ($6.4 billion) in the three-year period ending March 2021. Most of the spending will go to boosting monthly output capacity of image sensors to 138,000 wafers from about 109,000 now. Samsung, Sony's biggest rival in this space, said at its most recent earnings call that it's also boosting production to meet demand, which it expects will remain strong "for quite some time."

Sony in May said it controls 51 percent of the image sensor market as measured by revenue and is targeting a 60 percent share by fiscal 2025. Shimizu estimates Sony's portion of the pie grew by a few percentage points this year alone.

Like many important technological breakthroughs of the late 20th century -- from the transistor to lasers and photovoltaic cells -- image sensors were invented at Bell Laboratories. But it was Sony who succeeded in commercialising the so-called charge-coupled devices. Its first product was an "electronic eye" installed on All Nippon Airways jumbo jets in 1980 to project images of landing and takeoff from the cockpit. Kazuo Iwama, who as a vice president was key to pushing through the initial decade-long development slog, passed away before the successful launch of the camcorder business in 1985. Iwama's tombstone bears a CCD sensor to mark his contribution.

Sony is now looking to a new generation of sensors that can see the world in three dimensions. The company uses a method called time of flight that sends out invisible laser pulses and measures how long they take to bounce back to create detailed depth models. This helps mobile cameras create better portrait photos by more precisely selecting the background to blur out, and it can also be applied in mobile games, where virtual characters can be shown realistically interacting with real-world environments. If used on the front of the phone, TOF sensors allow for hand gestures and facial motion capture for animated avatars.

Samsung and Huawei have already unveiled flagship models with 3-D sensors. Apple is rumoured to introduce a 3-D camera to its lineup in 2020. Shimizu declined to comment on specific customers, but said Sony is ready to meet what it expects will be a significant increase in demand next year.

"This was the year zero for time of flight," Shimizu said. "Once you start seeing interesting applications of this technology, it will motivate people to buy new phones."

Holiday Season: 5 Ways to Protect Yourself as You Shop Online
Samsung Galaxy Fold 2 May Use Ultra-Thin Glass Layer Instead of Plastic to Reduce the Display Crease