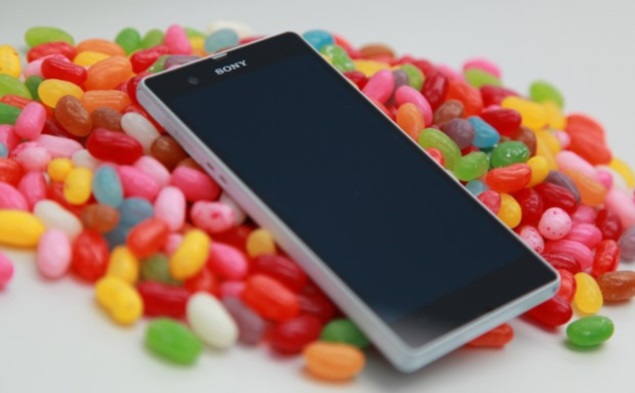 Just hours after Google officially released the latest iteration of its operating system, Android 4.3, device maker Sony also released a list of Xperia devices which will be getting the Android 4.3 software update.

The Japanese handset major announced on its official blog that it will be rolling out the latest software update to select Xperia handsets including the Xperia Z, Xperia ZL, Xperia SP, Xperia ZR, Xperia Tablet Z and Xperia Z Ultra.

However, Sony has not mentioned a specific timeline for the upcoming software updates.

The blog post also suggests that Android 4.2 Jelly Bean upgrades for Xperia Z and Xperia ZL are still underway while next in the list are Xperia ZR and the Xperia Tablet Z which will receive the update in early August.

The company has also revealed that it has plans to upgrade some of the Xperia devices running Android 4.1 directly to Android 4.3 an that it will reveal details through its Twitter account, soon.

Sony has not been very active, when it comes to releasing updates for its existing devices. The company has acknowledged this on its blog and notes, "Thank you for all the feedback on our Jelly Bean 4.1 rollout for Xperia 2012 products - we're aware the process hasn't been as succinct or as timely as you might've expected. As part of Developer World's piece, Fredrik Ekstrand, our Head of Software Product Management, elaborates on some of the reasons for this, but essentially - we've heard your frustrations and are constantly improving the way we do things."