Sony Xperia 1 and Xperia 5 will be the first set of devices to taste the latest iteration of Android. 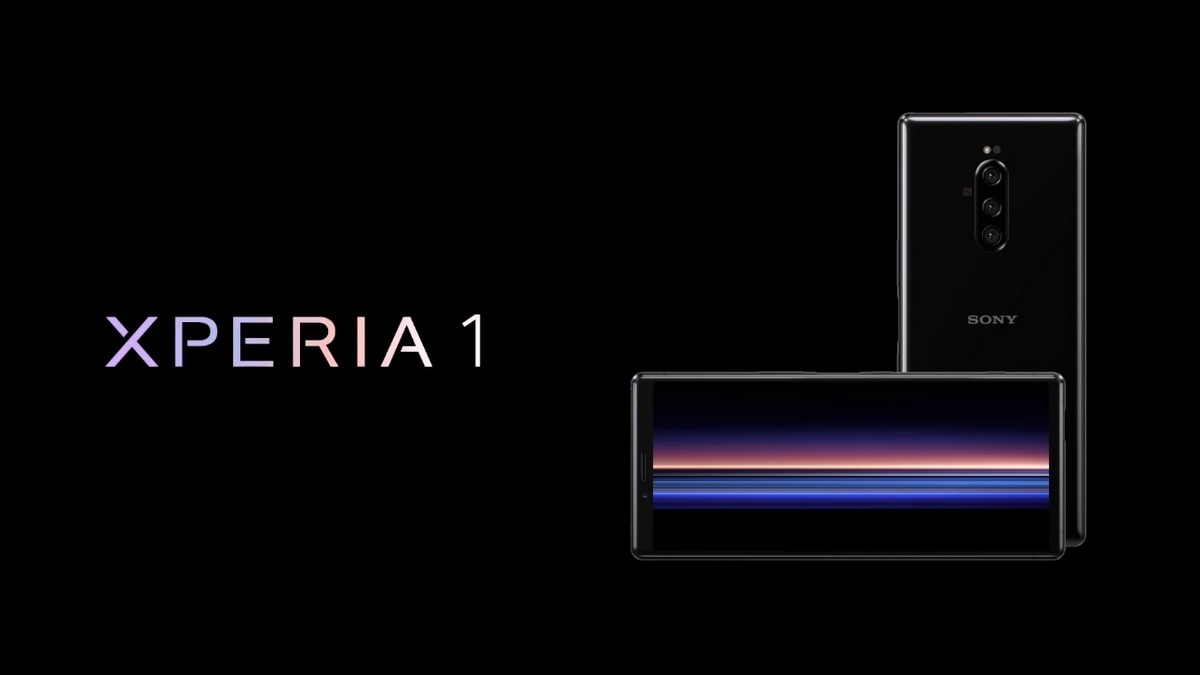 Japanese electronics maker Sony has released the list of smartphones that will be updated to Android 10, starting December.

Sony Xperia 1 and Xperia 5 will be the first set of devices to taste the latest iteration of Android, the company said in a statement recently.

Meanwhile, Xperia 10 and 10 Plus, will get the update in early 2020, alongside older devices like the Xperia XZ2, XZ2 Compact, XZ2 Premium, and XZ3.

Android 10 the latest version of Google's mobile operating system, has been available for over 2 months now and is currently available on devices from Google, Essential, OnePlus, Xiaomi, and Nokia.

Samsung, Huawei, and LG have also started beta programs for some of their devices.

Additionally, the US-based search giant is making it compulsory for smartphone manufacturers to ship devices with Android 10 after January 31, 2020.

The information regarding company's move was spotted in the latest version of Google's GMS requirements.

Inside Edge Season 2 Trailer: Amazon’s First Indian Series Is Back After Two Years