It appears the LG-made Nexus 5X is borrowing an annoying feature from its predecessor. Several Nexus 5X owners are complaining that their smartphone has a yellow tint to its screen instead of sporting a correctly saturated display.

Growing number of complaints from early adopters of the Nokia 5X on Reddit and other places suggest that at least some models of the Nexus 5X, one of the two new flagship smartphones that Google unveiled last month, come with a "warmer" display.

In the same thread, a user claims that he has talked to a company representative, and they have acknowledged the issue. "I just got done with Google's customer support and they are shipping me a new one to see if it's actually an issue. I will update once I receive the new device," the user wrote. 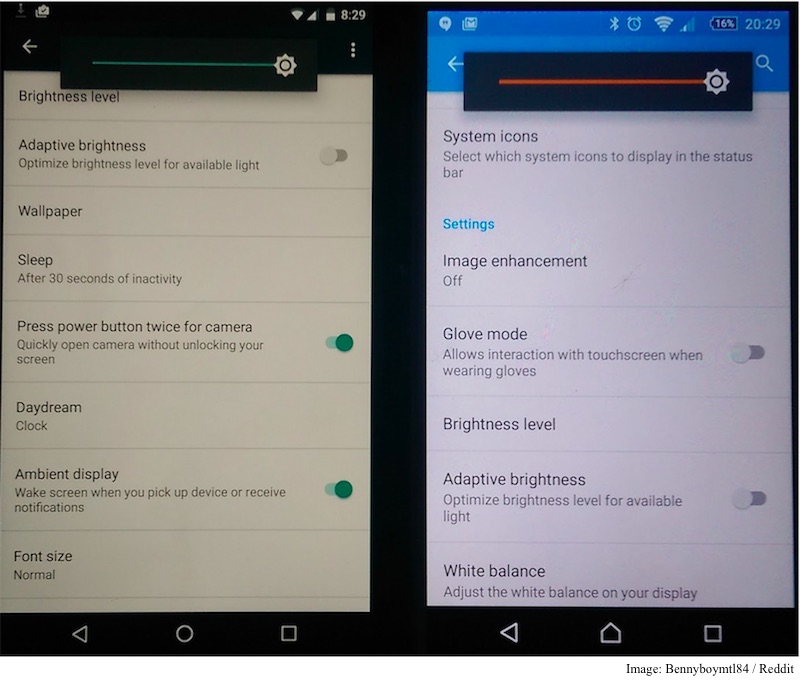 This isn't the first time a Nexus handset has had this sort of issue. Many Nexus 5 users had also complained about a yellow tint on their handset's display. It is not known exactly what causes the issue though some speculate that it has something to do with the adhesive that glues all the display components together.

Regardless of what's causing the issue, there is a good chance that you can have your device replaced for free from Google if you're facing a similar issue on your Nexus 5X.