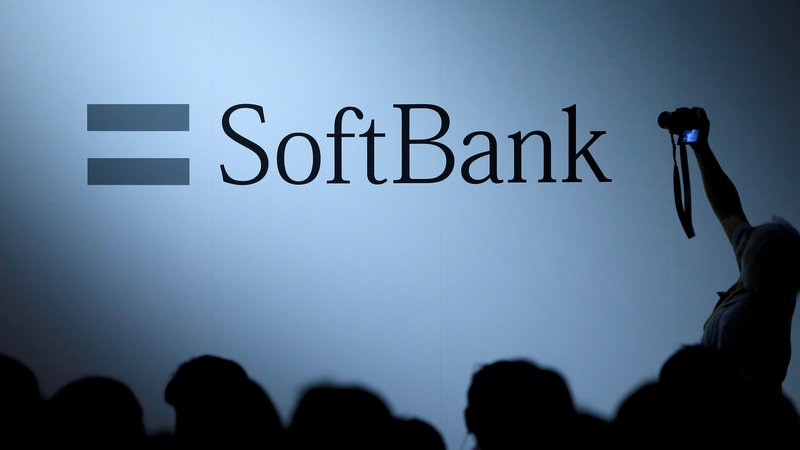 Softbank Group subsidiary ARM Holdings will cede control of its Chinese operations to a new joint venture involving itself and Chinese partners, Nikkei reported, citing people familiar with the matter.

The joint venture started operations in April and plans an initial public offering on one of the country's stock exchanges, the Nikkei reported.

The new unit called ARM mini China is officially registered in the Chinese city of Shenzhen and is 51 percent owned by Chinese investors, including state-backed entities, with the British chipmaker controlling the remaining 49 percent, the report said.

SoftBank and ARM Holdings were not immediately available for comment.

SoftBank acquired ARM, Britain's most valuable technology company, for $32 billion in 2016 in an all-equity deal.

More Than 100 Uber Drivers Accused of Sexual Assault, Abuse in the US: Report
How Samsung Fell Behind Sony and LG in the Premium TV Market