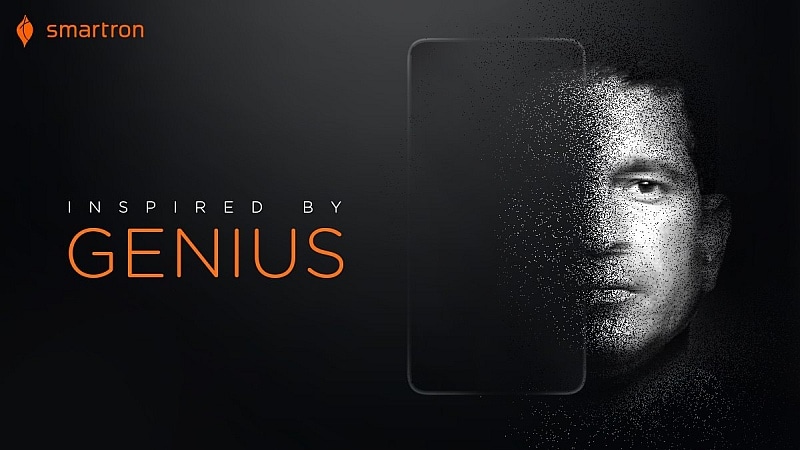 Smartron is all set to launch its exclusive Sachin Tendulkar-branded smartphone, srt.phone, at a New Delhi event that's scheduled to start at 11:30am IST on Wednesday. The launch event will see cricketing legend Sachin Tendulkar unveiling the srt.phone, and the startup has confirmed to Gadgets 360 that the smartphone will be a Flipkart exclusive at launch.

The upcoming "srt.phone" is expected to be the first product in a series of signature products centred around Sachin Tendulkar, who was called the God of cricket. In a tweet promoting the event, Smartron India wrote, "Ready for a surprise? We're excited & can't wait to share it with you all. #srtphone is on its way on 3rd May'17, are you ready?"

The startup recently appointed former Motorola India executive Amit Boni as Vice President, Sales and Marketing. Amit Boni will be responsible for overall brand building and heading the sales and marketing functions for Smartron. The company in March also roped in former chairman and CEO of Motorola Mobility, Sanjay Jha, to its board of directors with immediate effect. Apart from being an investor himself, Sanjay was appointed as an independent director with Smartron.

Smartron India last year had confirmed that it had received an undisclosed sum of funding from cricketer Sachin Tendulkar, who will serve as the brand ambassador of the company. The company has been founded by Mahesh Lingareddy.