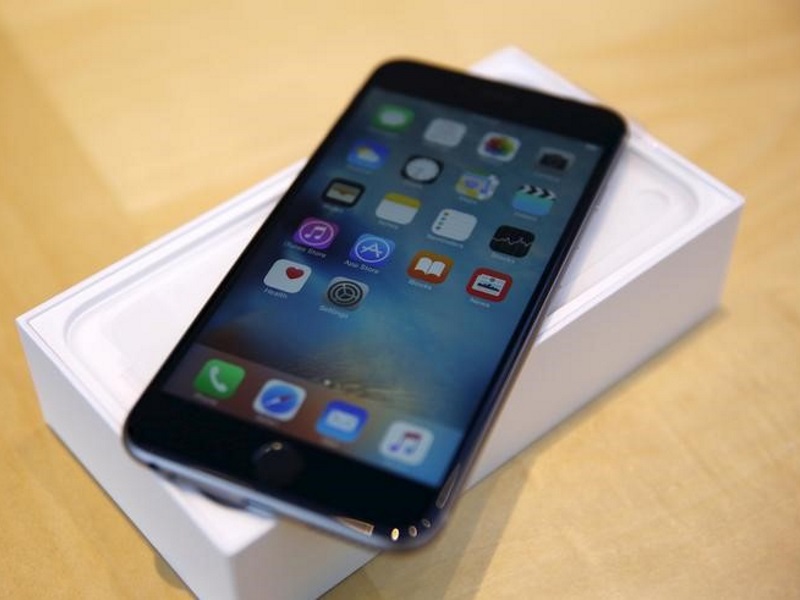 Imagination Technologies, the British company whose graphics power Apple's iPhone, said it would make new cost cuts, including job losses, to speed up a turnaround plan.

Tough trading conditions and a slow down in the rate of iPhone shipment growth will result in Imagination posting an operating loss for the year to the end of April, it has warned.

Imagination, which licenses graphics and video processing technology to semiconductor companies, has in recent years struggled to ease its reliance on the iPhone and iPad maker.

The company said on Thursday it would reduce its cost base by an extra GBP 12.5 million (roughly Rs. 120 crores) a year by 2017, on top of the 15 million pounds cuts announced last month, by shedding 200 staff and shutting down or selling businesses.

Shares in the company, which also counts Apple as an investor, gained 5 percent to 179.4 pence at 0835 GMT, hitting their highest level for 3 months. The stock has lost almost a third of its value over the last twelve months.

Liberum analysts said the new cuts should feed straight through to Imagination's core earnings (EBIT), potentially doubling a consensus forecast for its 2017 full-year.

As part of the initial restructuring, Imagination had flagged 150 job losses and said it would dispose of its loss-making digital radio business Pure by the end of this year.

There was "considerable" interest in Pure, Imagination said.

For the current year, the company said revenues from royalties and licensing continued to be in line with expectations, and that the new measures would help its financial recovery.