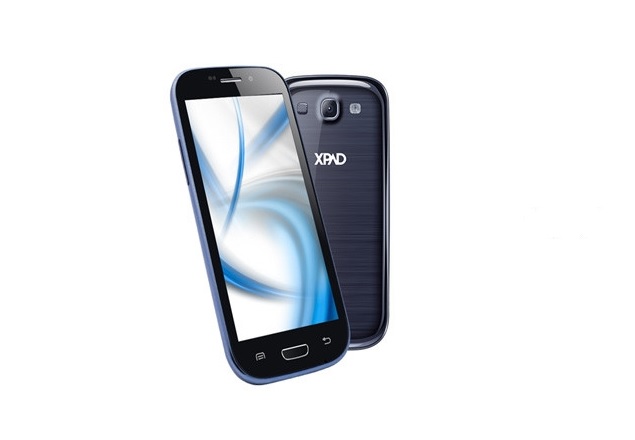 The Simmtronics Xpad Amazoid M1 device is a dual-SIM smartphone running on Android 4.2 Jelly Bean OS, and will set back a user by Rs. 8,999. It features a 4.7-inch HD touchscreen, and is powered by a 1.2GHz dual-core processor backed by 512MB of RAM. The smartphone also include a 2-megapixel front facing shooter and an 8-megapixel rear camera. Besides 4GB of in-built storage, the smartphone is 3G-enabled with standard Bluetooth, Wi-Fi and radio connectivity features. An 1800mAh battery powers the Xpad Amazoid M1.