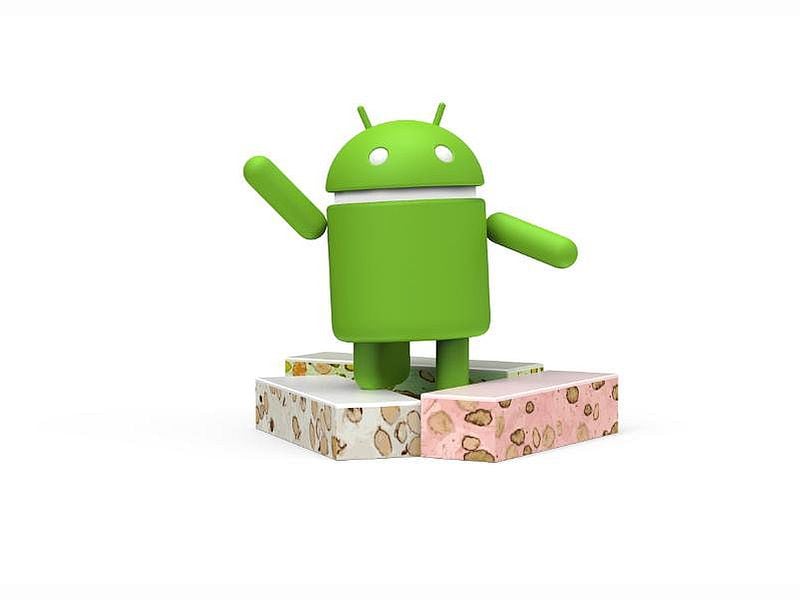 The September security bulletin is now available to Nexus through an over-the-air (OTA) update. Google has also released the new Nexus firmware images to the Google Developer site. Google says that it notified the partners about the issues described in the bulletin on August 05, 2016 or earlier. The source code patches for the reported issues will be released to the Android Open Source Project (AOSP) repository in the next 48 hours.