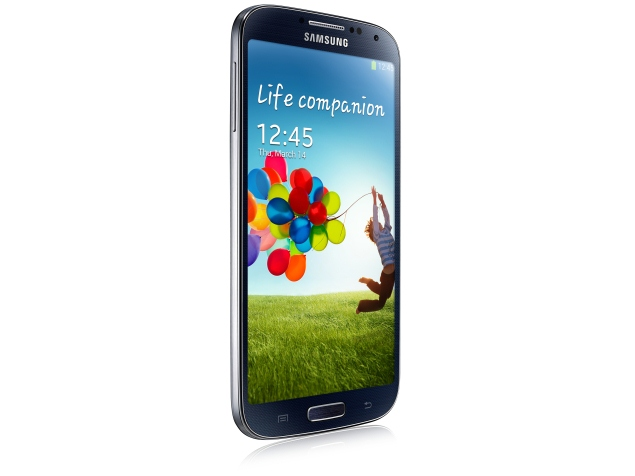 Last July, Samsung was caught in a bit of controversy when its flagship smartphone of the time, the Galaxy S4, was seen optimising its behaviour to score higher in commonly-used benchmarking apps.

According to the findings, the Samsung Galaxy S4 would expose higher-speed cores to certain applications like GLBenchmark 2.5.1, AnTuTu, Linpack, and Quadrant apps, while the power available to other apps would be capped at a lower speed, in an attempt to increase the battery life of the phone. This meant that the CPU power available to your typical apps was lesser than what you would expect based on the benchmarks score. Samsung allegedly did this 'optimisation' for GPU speeds as well.

However, it seems this practise has been put to an end with Samsung's Android 4.4 update for the Galaxy S4. According to a report by Ars Technica:

Moving to Android 4.4, that strange CPU activity stops happening. Every single benchmark we ran prompted variable-but-normal fluctuations in CPU speed based on actual activity. Speeds would ramp up for a couple of seconds while the app launched, but once it became idle, the speeds settled back down to where they would normally be.

Compare this to the behaviour in Android 4.3 "where all four cores go right to the maximum speed of 1.9GHz when a benchmark app is opened."

So has Samsung just hidden the new set of optimisations deeper in the code, or given up on the practice? Seems like it's the latter.

John Poole of Primate Labs, the developers of popular benchmarking app Geekbench told Ars, "I'm inclined to think that the change between 4.2.2 and 4.4.2 is due to Samsung tweaking the overall power and performance settings rather than a new harder-to-detect boost."

Similar optimisations were also noted in the Galaxy Note 3, so it would be interesting to see if a software update makes an impact on the phablet's performance in benchmarks as well.

To be fair to Samsung, it's not the only manufacturer that has been caught optimising its hardware for benchmarks. Anandtech noted last year that almost all manufacturers indulge in the practice. However, it seems that like almost everything else that it does, Samsung is (or at least was) better than others in this department as well.