The Samsung Exynos 5422 chipset supports higher resolution displays that require a high rate of data calculation and bandwidth, such as WQHD (2560 x 1440) and WQXGA (2560 x 1600). Additionally, the new Exynos 5422 also comes with advanced Multi Format Codec (MFC) that supports up to 4K UHD resolution, according to Samsung Tomorrow. It is expected to be the processor powering the Exynos-variant of the new Galaxy S5 flagship, though Samsung has not yet confirmed this. 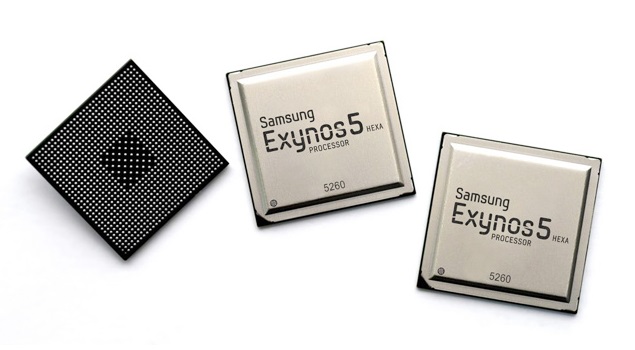 Samsung further revealed that the samples of the processor are scheduled for mass production in the first quarter of 2014, while the Exynos 5260 is currently in mass production.