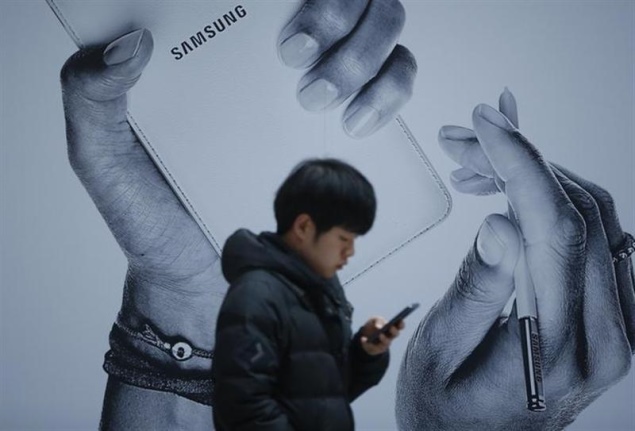 Samsung's latest earnings result ended the South Korean company's dream run at quarterly profits, and the company attributed slowing global smartphone sales among other reasons. However, the company has revealed its plans to strengthen its big screen smartphone portfolio comprising 5-inch to 6-inch displays, apart from also concentrating on tablets.

ZDNet Korea in a report has cited Samsung's executive director Hyunjoon Kim, who has claimed that the South Korean major has been a leader in big screen market, ever since launching the first Galaxy Note phablet in 2011. The current claims of Samsung's executive go in-line with the company's plans for coming years which included smartphones with displays bearing pixel densities of 560 ppi and 4K resolutions in November last year.

The report further suggests that Samsung is planning to offer differentiated displays to its consumers and also improve its existing S Pen and Multi-Window features.

Unfortunately, Kim did not share many details about the company's upcoming big screen display smartphone, though we expect that the alleged Galaxy Note 3 Neo, previously dubbed Galaxy Note 3 Lite might be one.