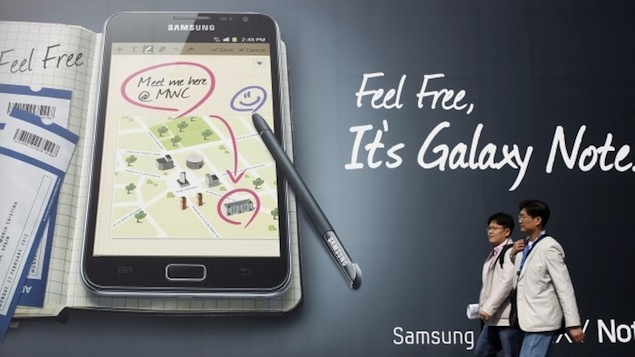 As reported earlier, Samsung is likely to launch the successor to its phablet Galaxy Note at the upcoming IFA trade fair in Berlin, reported Korean publication DDaily.

According to the report, Samsung is hosting Mobile Unpacked 2012 Episode 2 event on August 30, which is traditionally used to unveil new smartphones and tablets. The company has held seven Unpacked events till now and even the original Galaxy Note was announced at last year's IFA.

Samsung Galaxy Note 2 is expected to feature a 5.5-inch display with a very thin bezel and company's own quad core processor, 2GB RAM and Jelly Bean.

The original Galaxy Note model was an unexpected success for the Korean manufacturers despite being a niche product. Samsung has already sold over five million units of this phablet till now.