Samsung to introduce Galaxy Pocket Neo by May: Report 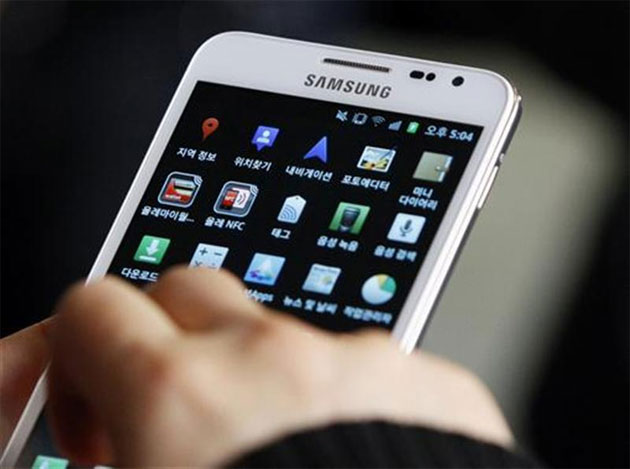 Samsung is gearing up to launch another affordable Galaxy smartphone - Galaxy Pocket Neo. As per news report in SamMobile, this smartphone will be an entry-level Android smartphone much like the Samsung Galaxy Fame and Galaxy Young.

Furthermore, SamMobile states that Samsung Galaxy Pocket Neo will have a 3.0-inch screen with QVGA resolution. The expected dimensions of this smartphone are 104.95 X 57.8 X11.8mm.

The other alleged specifications for the smartphone include 2-megapixel rear camera, Bluetooth 4.0, USB 2.0, Wi-Fi 802.11 a/b/g/n and A-GPS.

Galaxy Pocket Now is expected to be available by the second week of May. From the information available as of now, it is likely that this smartphone will come in silver colour option but there might be other colour options available.

This smartphone will run on Android 4.1 (Jelly Bean) out of the box and will be powered by a 1200mAh battery. The reported connectivity options for this smartphone include Micro-USB, Wi-Fi- A-GPS and Bluetooth 4.0.

It was expected that this smartphone will see the light of the day at the Mobile World Congress 2013(2013) and will start retailing from April. However, it now seems that either this smartphone has been scrapped or its launch has been pushed to a later date.