Samsung to fight block on US sales of Galaxy Nexus 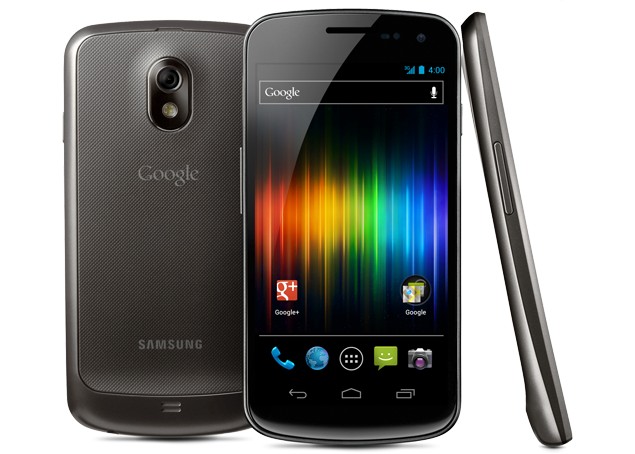 South Korea's Samsung vowed Saturday to "take all available measures" to fight a US court's decision to block American sales of its Galaxy Nexus smartphones made in collaboration with Google. (See: Apple wins preliminary injunction against Samsung Galaxy Nexus sales in US)

US District Court Judge Lucy Koh on Friday granted Apple's request for an injunction blocking US sales of the smartphone, a model that aims to challenge the iPhone.

"Samsung is disappointed, as the court's ruling will restrict American consumer choice in the smartphone market," said the world's largest smartphone maker in a statement.

The company said it was working closely with Google to resolve the matter.

"Samsung will continue to take all available measures, including legal action, to ensure the Galaxy Nexus remains available to consumers," it added.

Friday's ruling was the second victory for California-based Apple this week in a fierce and complex patent war with the South Korean consumer electronics giant.

On Tuesday, the same judge barred the sale of Samsung's new Galaxy Tab 10.1 tablet computer, saying that Apple had presented "a strong case" for the injunction.

Both Galaxy devices are powered by Android operating software that Google makes available for free to gadget makers, and Nexus is the Mountain View, California-based technology company's own branded line.

The injunction won't go into effect until Apple posts a $95.6 million bond with the court, which would secure payment of damages to Samsung if it were to win the case.

Galaxy Nexus launched in the United States in April and Google gave the smartphones to developers at its annual conference in San Francisco this week as part of a "tool kit" to create applications for the Android mobile platform.
Comments